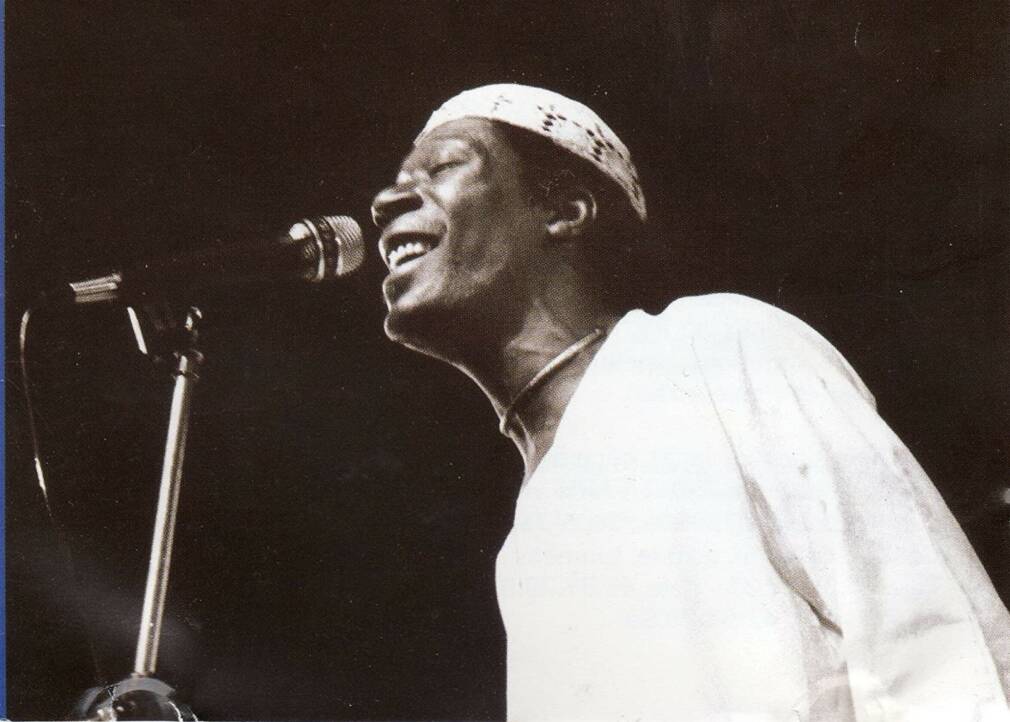 Labels Séance Centre and Time Capsule explore the innovative and radical soul of Guadeloupe through ten contemporary and past gwoka songs, composed by a multitude of artists.

In the words of Guadeloupean composer and author Gérard Lockel, “gwoka is the soul of Guadeloupe”. Rooted in the practices of enslaved African people and their descendants in Guadeloupe, the genre has always sought to express the spirit of resistance authentic to the island, while evolving throughout the second half of the twentieth century to include funk, jazz and electronic influences. The compilation Lèspri Ka: New Directions in Gwoka Music from Guadeloupe 1981-2010 explores precisely the style’s most radical changes, and its blend of traditional repertoires with genre-defying experimentation. Whether heard in the cosmic music of Freydy Doressamy, or the jazz funk inflections of Gui Konket, the music here is united by the feeling of “santiman ka”, crucial to the identity of Guadeloupe at large.

As co-curator Cédric Lassonde (Beauty & The Beat) writes: “What unifies these selections is the depth of the compositions, the experimentation around the santiman ka, and the spirit of resistance and liberation against slavery, be it modern or ancestral. With a thirst for innovation typical of the island’s creole culture, the ka spirit is deeply rooted in collective history and in a quest for identity.”

The compilation aims to bring the sound of modern gwoka to a wider audience, with many of the featured musicians still active today. Presented as a double LP, the release features a specially commissioned essay by Guadeloupean musician Marie-Line Dahomey, and extensive liner notes from the curators. “Matla La Mouyé” by Michel Laurent is already available.

“A Ka Titine”, a classic reedition from Gaoulé Mizik
News