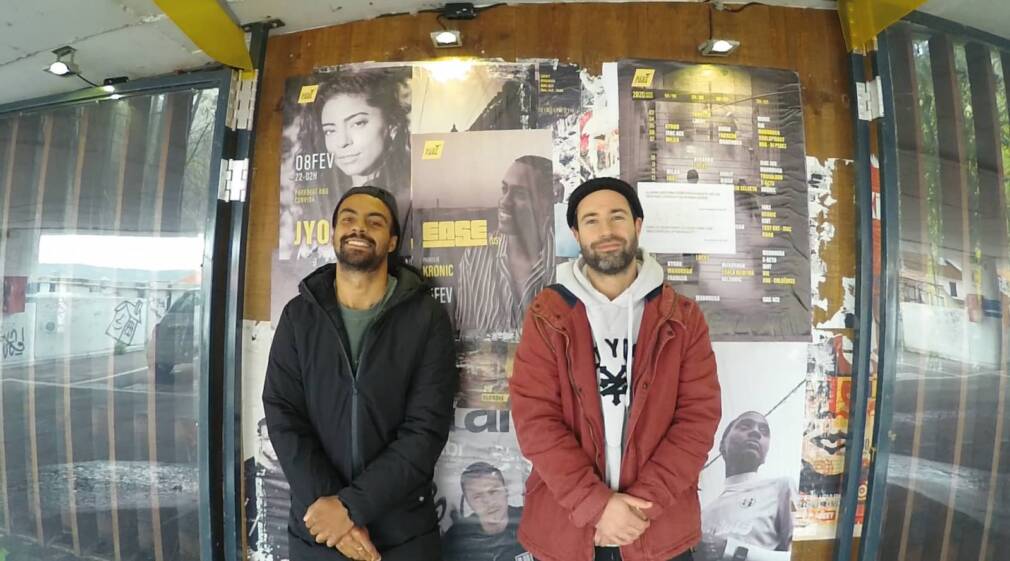 Rolv.K and Bandicut dedicate their new EP to Lisbon

The Swiss-Sierralean and Portuguese producers pay tribute to the Portuguese capital’s sounds with their collaborative EP Olissipo, via Parisian label Boukan Records. Listen to “Afropean” exclusively on PAM.

After their first collaborations on last year respective EPs Clvb Noiz and Dust Lines, Geneva-based producer Rolv.K and Bandicut are back together for a joint EP entitled Olissipo. This three-track project is a celebration of Lisbon (previously known as Olissipo) and its music, incorporating a mass of field recordings and sounds from the city. It was produced last year during Rolv.K’s six month stay in the capital, the occasion for him to meet Bandicut for the first time in real life after numerous past collaborations. Both producers having similar influences in their productions, it was perfectly clear that some new tracks would come out of this time together.

“Afropean”, featuring Dutch born-Cape Verdean singer Ori, is the first single unveiled from the EP, which will be released on 10 December via Bamao Yendé‘s record label, Boukan Records. On this soothing and introspective Afro-club track, the Amsterdam based singer sings about the richness of the diversity of cultures, the importance of not forgetting where your roots are and her point of view as an Afro-descendant.