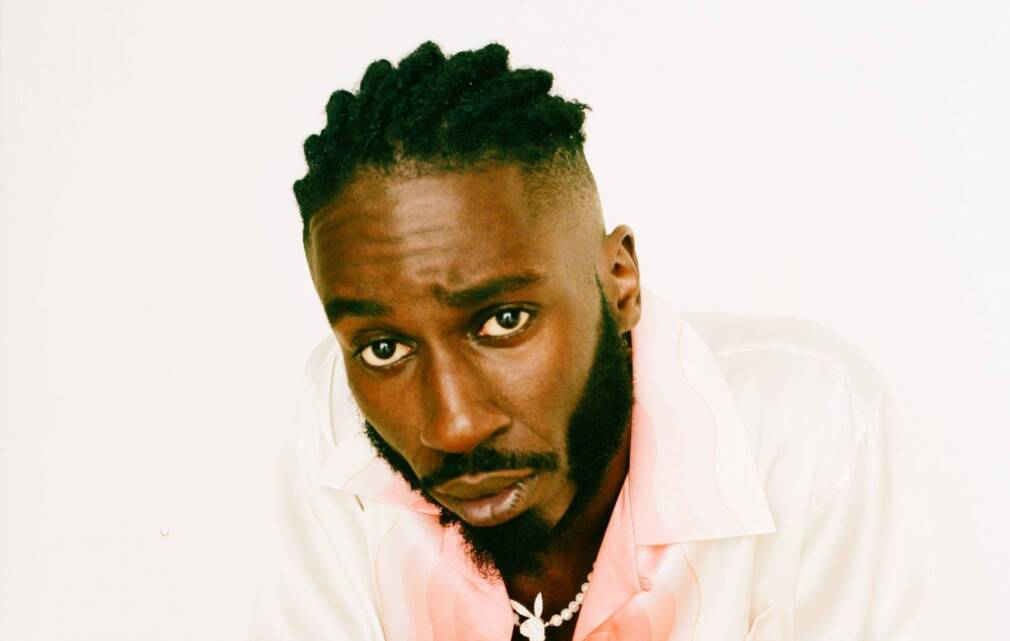 The record, titled Reason To Smile, will be his occasion to “do it to the scale and ambition of what (he) speaks”.

With four solid EPs and an impressive number of singles, British-Ghanaian artist Kojey Radical has grown into one of the most exciting artists of recent years. His last EP Cashmere Tears was an intimate deep dive and now, with his recently announced debut long format, we expect to get an even wider angle into the artist’s life and career. Speaking about the upcoming record, Kojey says: “This is the first time I’ve done it to the scale and ambition of what I speak. Previously it’s been ‘I’m warming, I’m warming, I’m warming up.’ But I’m warm now — put me in the game”.

Titled Reason To Smile, the album will include the singles “War Outside” (featuring Lex Amor) and “Gangsta”, to be discovered below. It will also feature guest appearances from Kelis, Tiana Major9, Masego, Ego Ella May, Shaé Universe, Cashh, Lex Amor, and more, including the London-based artist’s own mother.

Reason To Smile by Kojey Radical, out on March 4 via Asylum/Atlantic.