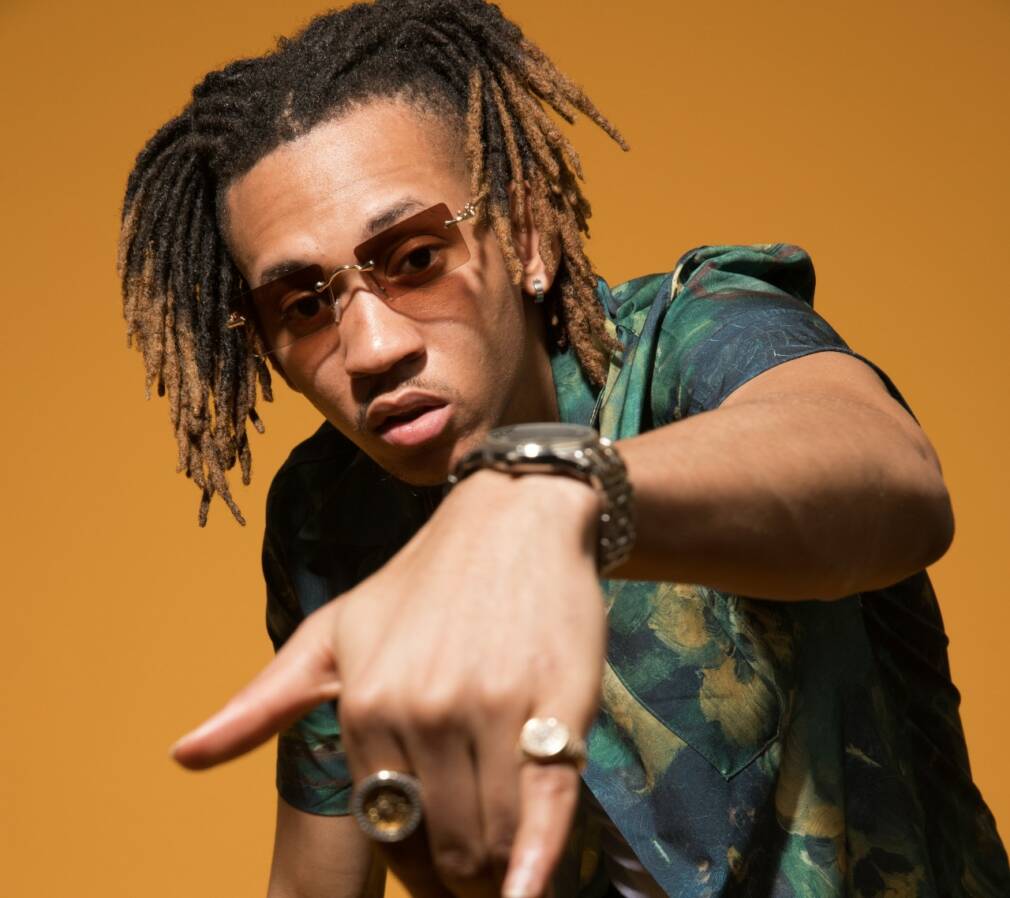 JyellowL and Antigoni sing together on the evocative “Appetiser”

The rising Irish rapper turns on his seduction mode for his new track, featuring the UK-Cyprus based singer.

Born of Jamaican and Nigerian parents and raised in Ireland, JyellowL’s upbringing has drawn on all three origins to create a distinct sound. The Dublin-based rapper “learned from his Jamaican grandmother how to be himself in a world that wants to force you down a particular path”. This experience has forged his lyricism and songwriting, which often delve into personal and global issues and call for political change. His debut album 2020 D|vision, which manifested JyellowL’s intention to put Irish rap on the map, was nominated for Irish album of the year at RTÉ Choice Music Prize Awards.

After a string of singles, the rapper now returns with “Appetiser”, featuring North London via Cyprus singer-songwriter Antigoni. The track, designed for dancefloors, uses a raw sample and trap percussive elements, allowing the two artists to sing and rap about dangerous flirtations and seduction. It drops on his very own newly established JYellowL Records Ltd.

Find JyellowL in our Songs of the Week playlist on Spotify and Deezer.