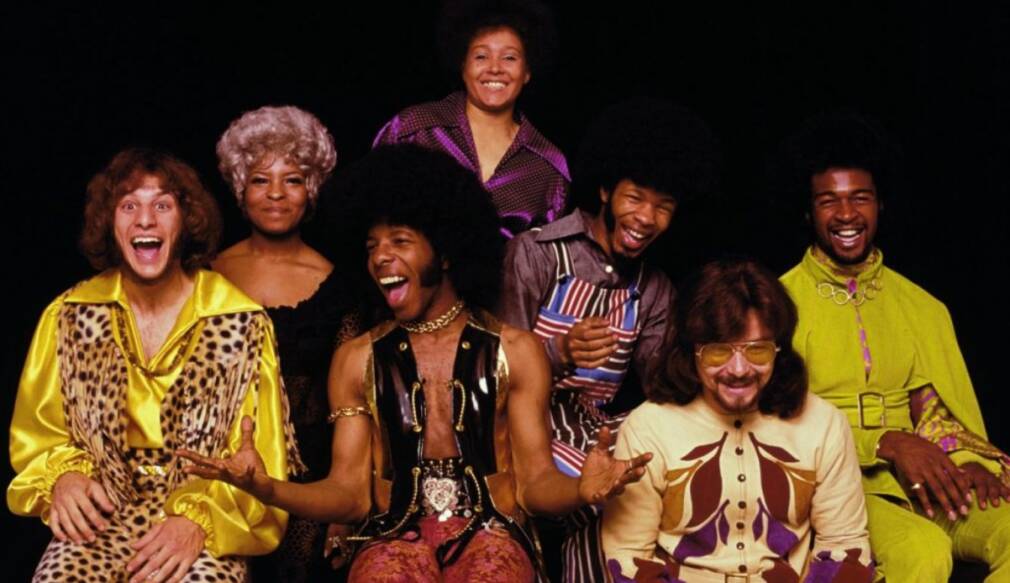 To celebrate the band’s iconic album, Legacy Recordings has announced a reissue on vinyl scheduled this December.

Sly & The Family Stone was an American band from San Francisco. Active from 1966 to 1983, it was pivotal in the development of funk, soul, rock, and psychedelic music in the United States. There’s a Riot Goin On, their fifth studio album, was released in 1971 and deeply marked the band’s discography with its switch from an optimistic soul music to a darker sound, full of filtered drum machines. Recorded at Record Plant Studios in Sausalito, California, the project “perfectly encapsulated the turbulent political climate in the United States at the turn of the 1970s”, with songs full of satire, political messages and responses to industry associates and media outlets.

This year, There’s a Riot Goin’ On celebrates its 50th anniversary. The record will be reissued via Legacy Recordings, with a red, limited edition 1LP vinyl. Classic songs like “Family Affair” will be included in the tracklist, to be found with the cover below.

There’s a Riot Goin’ On de Sly & The Family Stone, out on December 10 via Legacy Recordings.