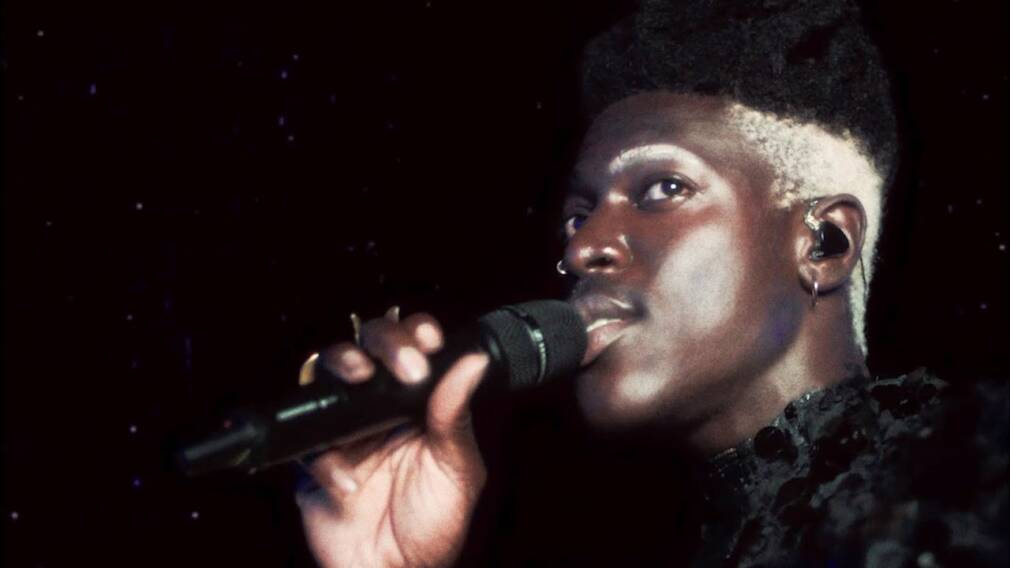 The Ghanaian-American artist will sneak us into his fantasmagoric universe with a new live project recorded in “Blackalachia”, accompanied by a film.

Moses Sumney is widely considered as one of the most beautiful revelations of the new American soul scene. Originally from Accra but now based in Los Angeles, the singer and composer impressed critics with his album græ released last year, which explored and revisited his soul and R&B inspirations. Following this success, Moses retired in the bucolic North Carolina Blue Ridge Mountains to record Live From Blackalachia, his first live album scheduled for release on December 10. “Live From Blackalachia is a wild imagining of what can happen when we seek not just to reclaim nature, but to reintegrate with it”, he explained in a statement.

On this project, the artist will perform songs from his entire catalog, and will unveil a previously unreleased track named “space nation race place”. Below is a minimalistic live version of “Bystanders”, taken from græ, which serves as his new album’s first single.

Live From Blackalachia by Moses Sumney, out on December 10 via Tuntum.