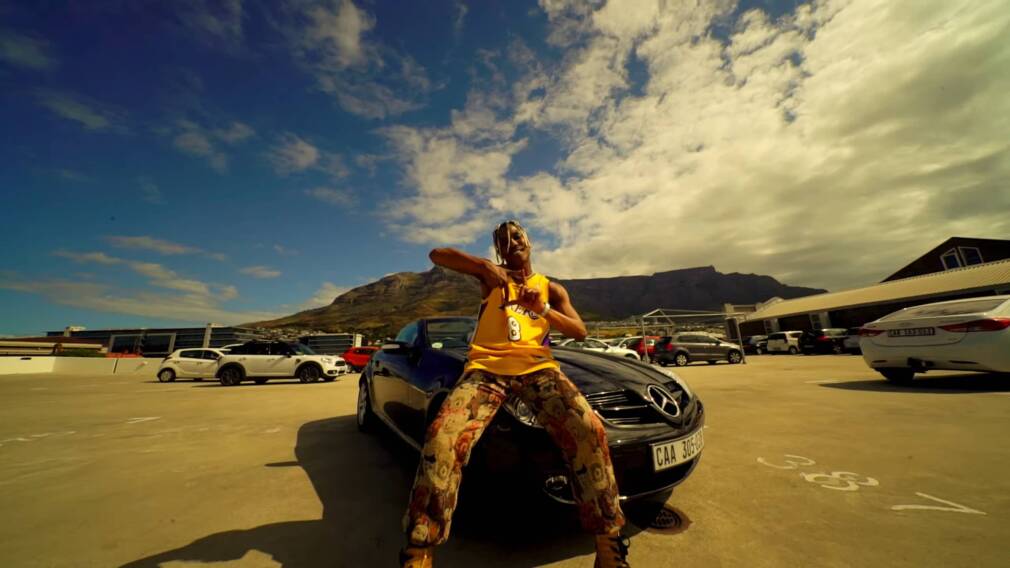 The Cape Town based collective is South Africa’s new rap activists, pushing hip-hop through events, cyphers and a recent compilation. PAM had a chat with CTT.

“Cape Town Thing (CTT) is a fully running company, we offer services to artists. But at this point, we’re close to just being a collective. We like to partner and collaborate with different artists, we believe we are a community more than anything else. Hip-hop is slowly fizzling out of the scene in South Africa, and there’s still a very rooted hip-hop culture here in Cape Town. We want to highlight that, keep artists positive and driven to pursue the hip-hop genre as a whole”, Sinoza Janda, co-founder of CTT, explains. The collective started with a fascination for drill music, and quickly expanded to other subgenres, with hip-hop still being at its core. Their commitment to keeping rap music alive comes in a particular setting that they are fully aware of: “It isn’t easy being a rapper in Cape Town! Especially now that the clubs are only booking amapiano DJs. But we are making sure it’s slowly improving!”

One way to do that is to keep the local hip-hop scene united. That was one of the objectives behind CTT Presents: Volume 1, the latest compilation from the collective. The EP showcases a range of artists from different cultural backgrounds and languages, from 18-year-old female rapper Nikilitha rapping in Xhosa to the recently NBA 2K22 placed Katzbru. The project also features some UK-based artists like S Wavey, linked up via one of the CTT founders’ Brixton connections. Heavily drill and trap-infused, the musicality of CTT Presents also comes from the specificity of Cape Town rap. “Our local rappers rap about their circumstances”, Phandulwazi Mredlana, project manager, says. “We have a high amount of townships here… They rap about their difficult circumstances, they rap in their home languages – Xhosa, Sotho, they’re not trying  to be something they’re not. Even if you don’t understand the lyrics, you just feel their energy”.

Promoting rap as a whole also implies that all the subgroups in the movement are rightly represented. That is ensured by CTT’s policy to also empower female rappers from Cape Town, an artistic minority within an artistic minority. “It is very important! In South Africa, there isn’t a big scene of female rappers being pushed through rap”, Sinoza adds. To pursue this agenda, the collective recently released an all-female boiling rap cypher, shining light on Cape Town’s remarkable female MC talents.

Listen to Cape Town Thing in our Pan African Rap playlist on Spotify and Deezer.