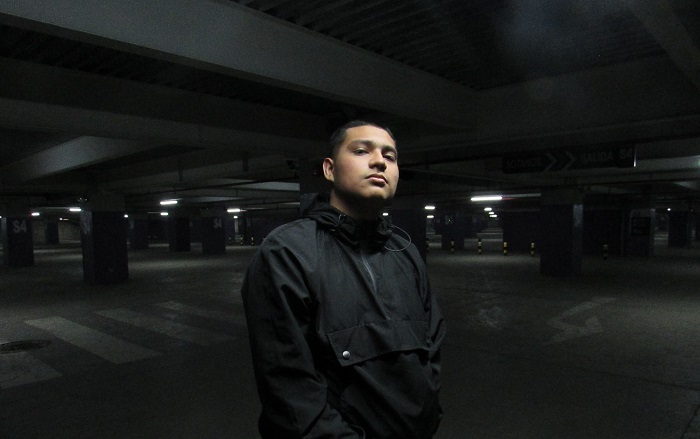 Founder of Sacrilejio records, young Peruvian producer Parzubanil joins the experimental afrolatinx movement with a look at the future of a genre in full growth. We met him in the PAM Club for a 100% fat set.

Now in his early twenties, Parzubanil is a DJ and producer from Lima, the Peruvian capital that has emerged as a breeding ground for polymaths who exploit the richness of Latin rhythms as a playground for electronic experimentation. The young DJ focuses on contemporary “afrolatinx” rhythms and club music, with a resolutely alternative and avant-garde vision, trying to project himself beyond the horizon. This is a concept he brings to life with his label Sacrilejio Records, whose first compilation Expiation released in October 2020 offering us a glimpse of the bubbling local scene and its international inspirations. We also owe a debt to the label for the release of Coffin Sounds of Mesqit released this year, an EP that questions the concept of death in Egyptian mythology with a baile funk atmosphere from beyond the grave that we share with you before everyone else. For this PAM Club, Parzubanil picks aggressive electronic bangers from the four corners of the club planet, from South Africa to Russia, through Angola, Portugal and his native Peru.

“Between killer percussive drums and heavy bass, I explore in my mix contemporary haunting electronic music, constructing a dusky atmosphere among diasporic rhythms like Gqom, Tribal Guarachero and Kuduro.”