A video directed by the artist himself and Charlie di Placido, the same duo behind the stifling (and excellent) “20/20” visuals.

“Cashmere Tears” is the title track to his latest 10-track EP, a funk-inspired extraordinary creative project released last September. The video features a vintage party all in sequined dress, Kojey Radical’s dancing with humour and self-derision.

Kojey Radical alias Kwadwo Adu Genfi Amponsah proves to be one of this generation’s most stunning artists in the London rap scene. Having studied at the London College of Fashion, he is also a designer and his music, accompanied by a very neat aesthetic, aims to be between “alternative hip-hop, grime and spoken word”. His lyrics speak of depression, loneliness, mental health and also refer to Afrocentrism, an important theme for the poet. 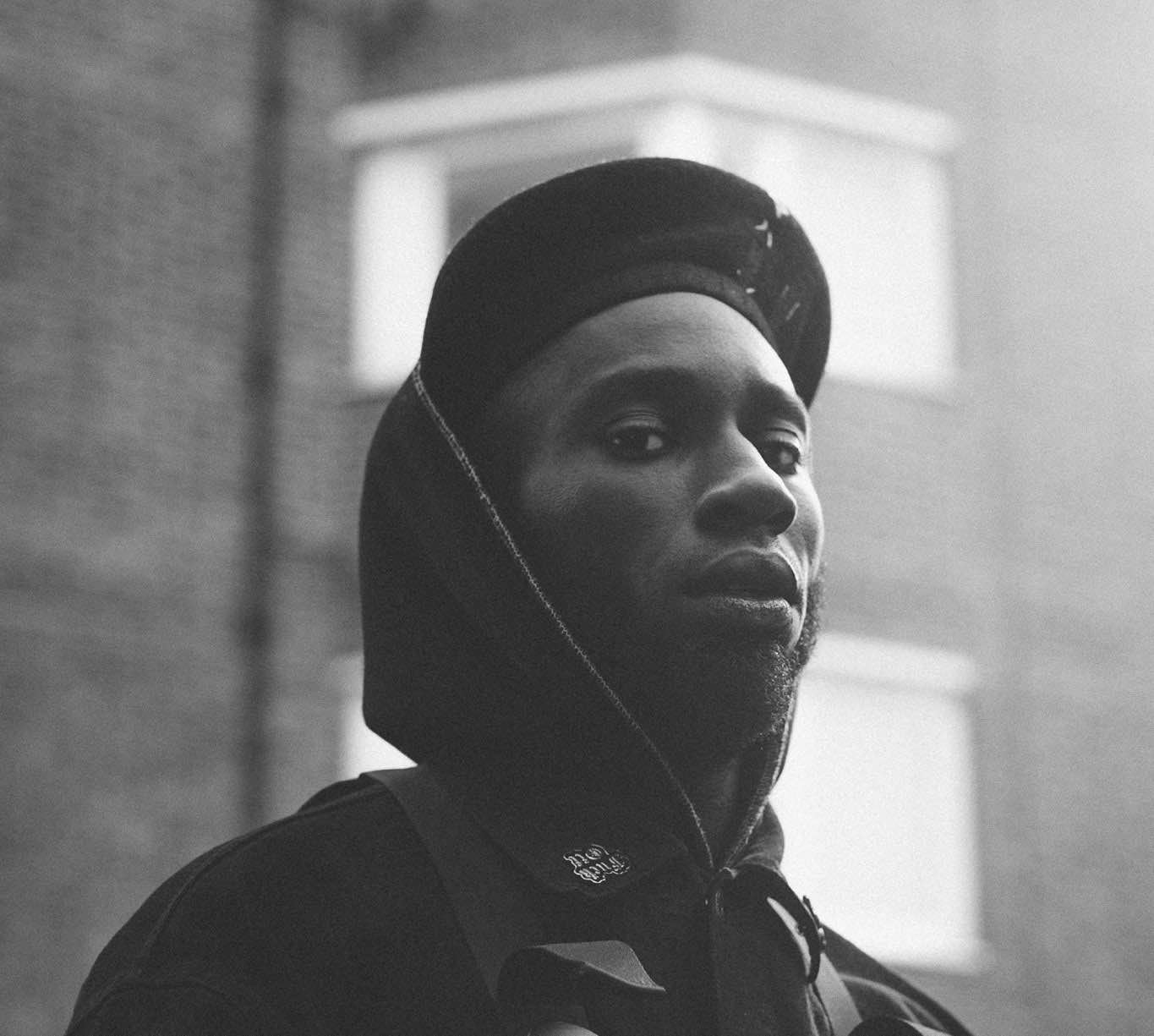