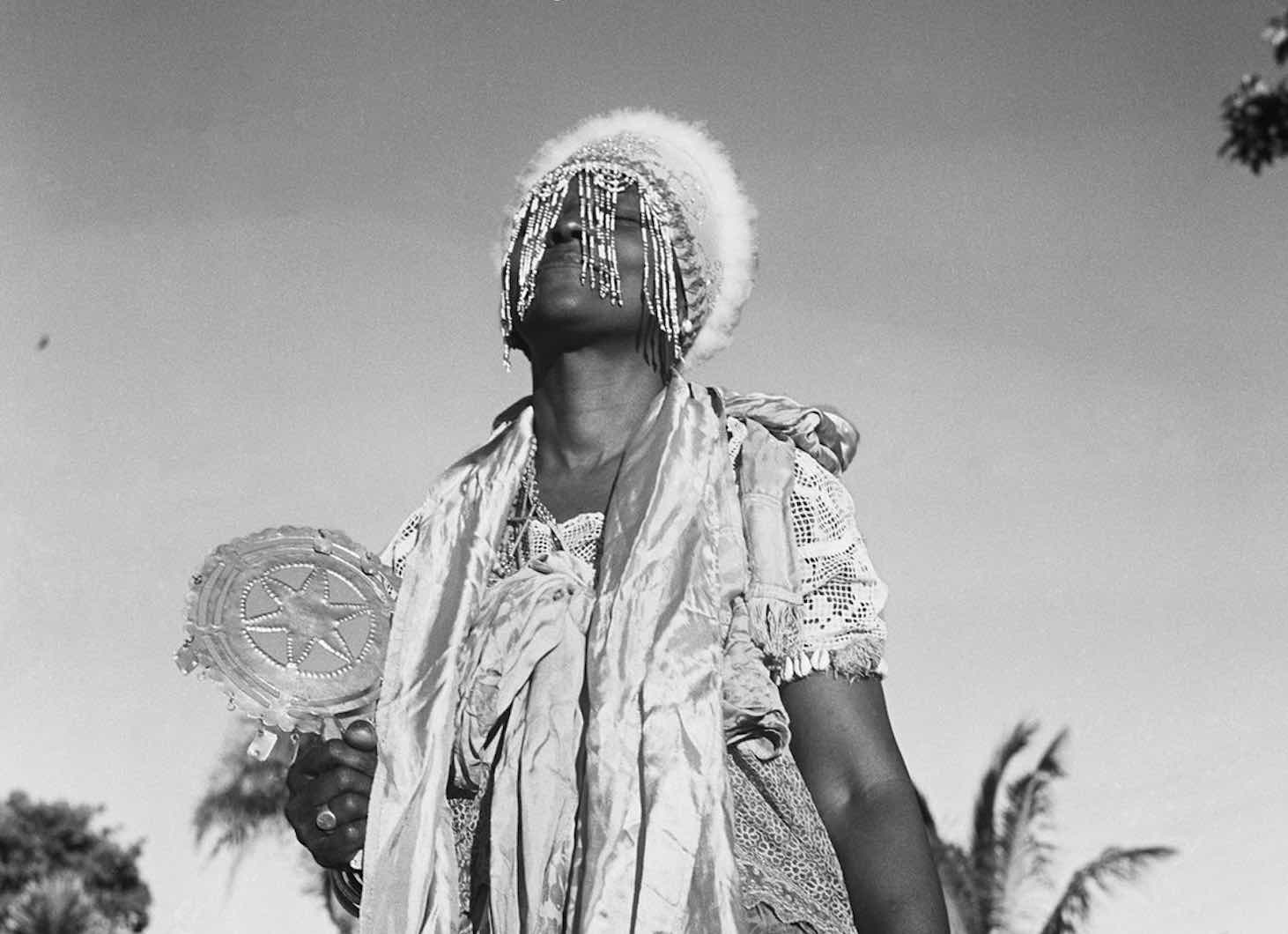 Taking its title from a syncretism of South American spiritual practices, the cover art is photograph taken by acclaimed French photographer and self-taught ethnographer Pierre Verger, who traveled the world documenting civilizations that would soon be effaced by progress.

Macumba Quebrada, out October 25th via Far Out Recordings. Discover below the album art and pre-order it now here. 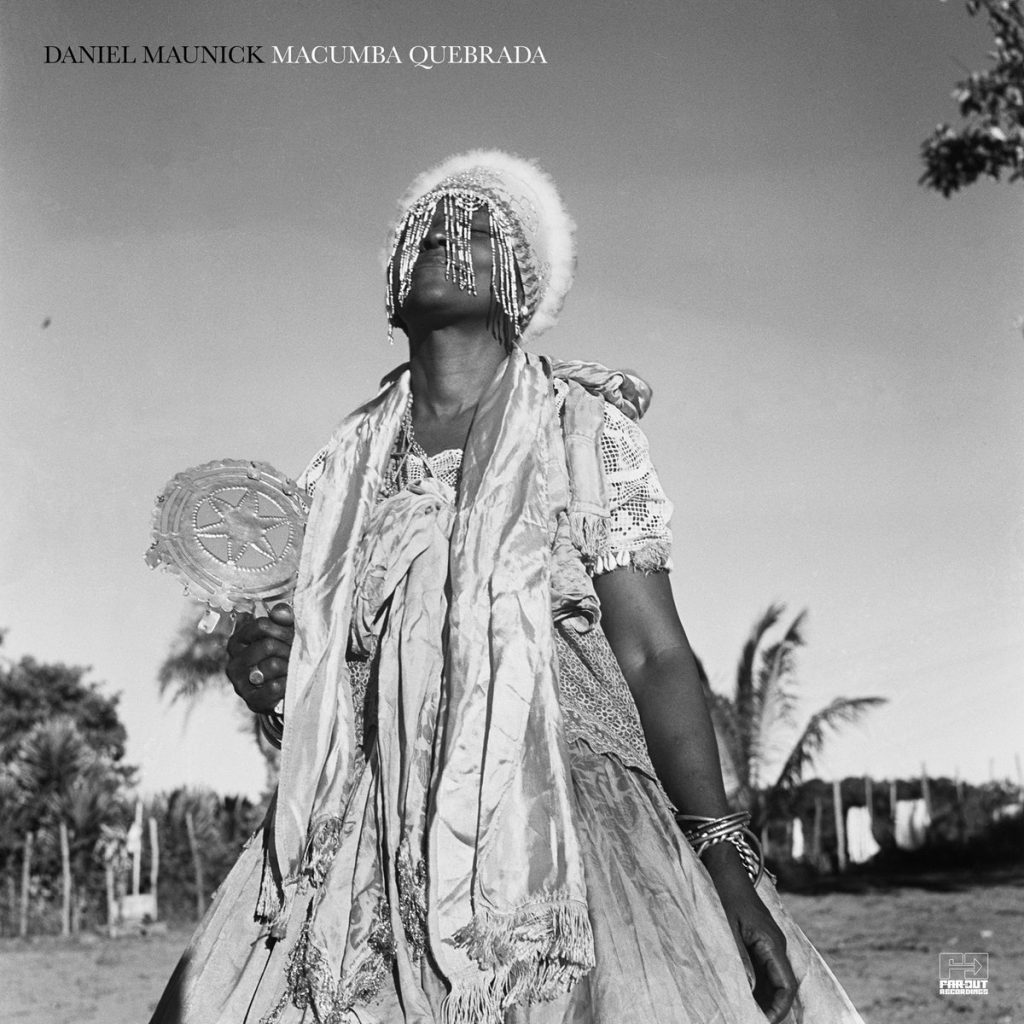