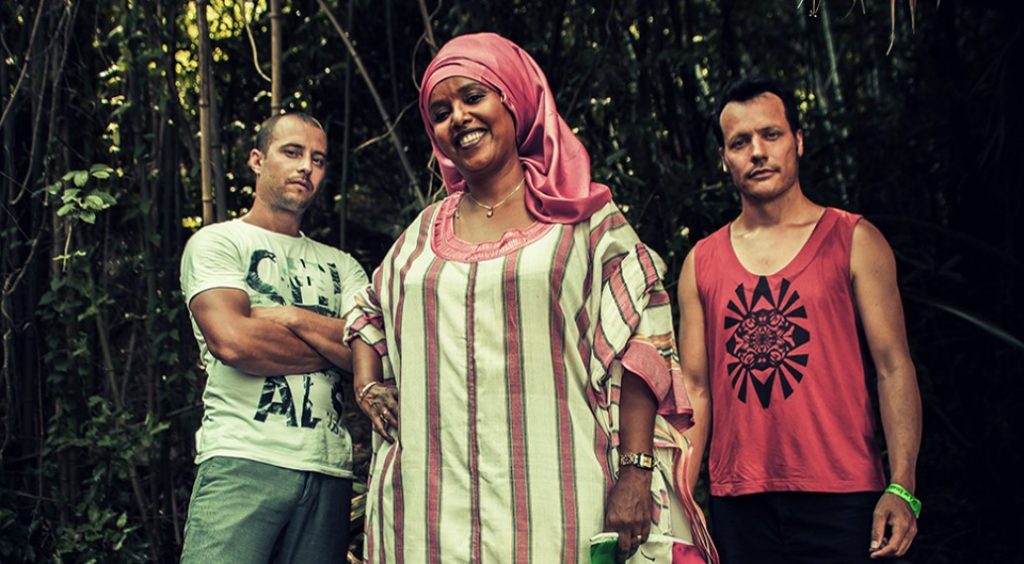 Sahra Halgan, an iconic artist from the self-declared Republic of Somaliland, fights for sovereignty and recognition.

Singer and former member of the rebel Somali National Movement, which fought against the dictatorship of Somalia’s long-serving ruler Siad Barre, Sahra Halgan set up Hidda-Dhawr in Hargeisa, a place where culture is alive, hosting a sprawling complex of traditional Somali huts made from sweet-smelling dried grass.

Her songs, in a pure and authentic musical form, show the world of the Somaliland people; their sufferings and joys. Sahra’s engagement made her a symbol of liberty among the Somaliland diaspora. She champions the sovereignty of her country, fighting for stability and against violence.

On this first track entitled ” Kiidhaba” taken from her new album Waa Dardaaran, Sahra blends traditional Somalian music with rock and folk influences. “I want the whole world to know there is a democratic, peaceful country called Somaliland with no Islamists. The world is forgetting 4 million people. It’s as if we don’t exist. It’s not just.” the artist declared only a few years ago speaking to the purpose of her music.

Waa Dardaaran, is out October 18th on Buda Music. Discover the album art below. Sahra Halgan will be performing at the Trans Musicales of Rennes, on the 5th of December 2019. 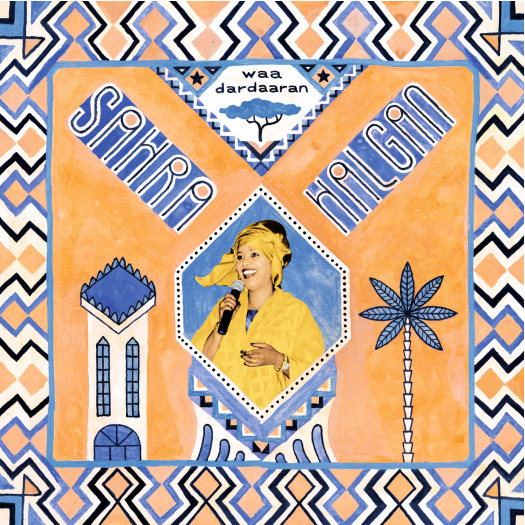