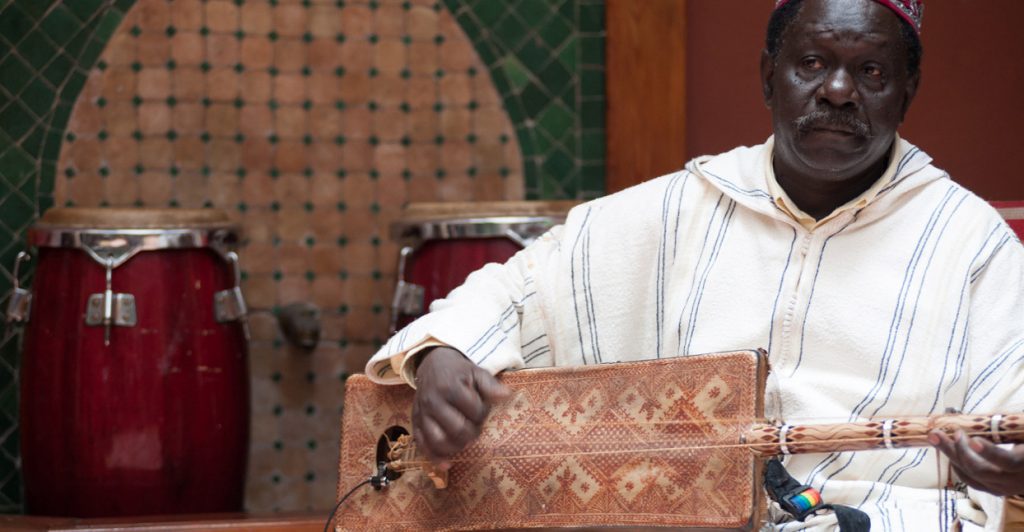 Originally released in 1994 on Bill Laswell’s Axiom imprint, and produced by Bill Laswell, The Trance Of Seven Colors is the meeting of two true musical masters. In 1994, Laswell and Pharoah Sanders went to Morocco equipped with just some mobile recording devices to record Ghania and a large ensemble of musicians (a good portion being family members) in the courtyard of a private house in a medina in Essaouira. The album itself is an amazing journey through free jazz, fusion, tribal and trance Gnawa music.

The aptly titled The Trance Of Seven Colors ranks among the best Gnawa recordings ever released, making it onto The Vinyl Factory’s list of “10 incredible percussive albums from around the world”.

The Trance of Seven Colors, out now via Zehra 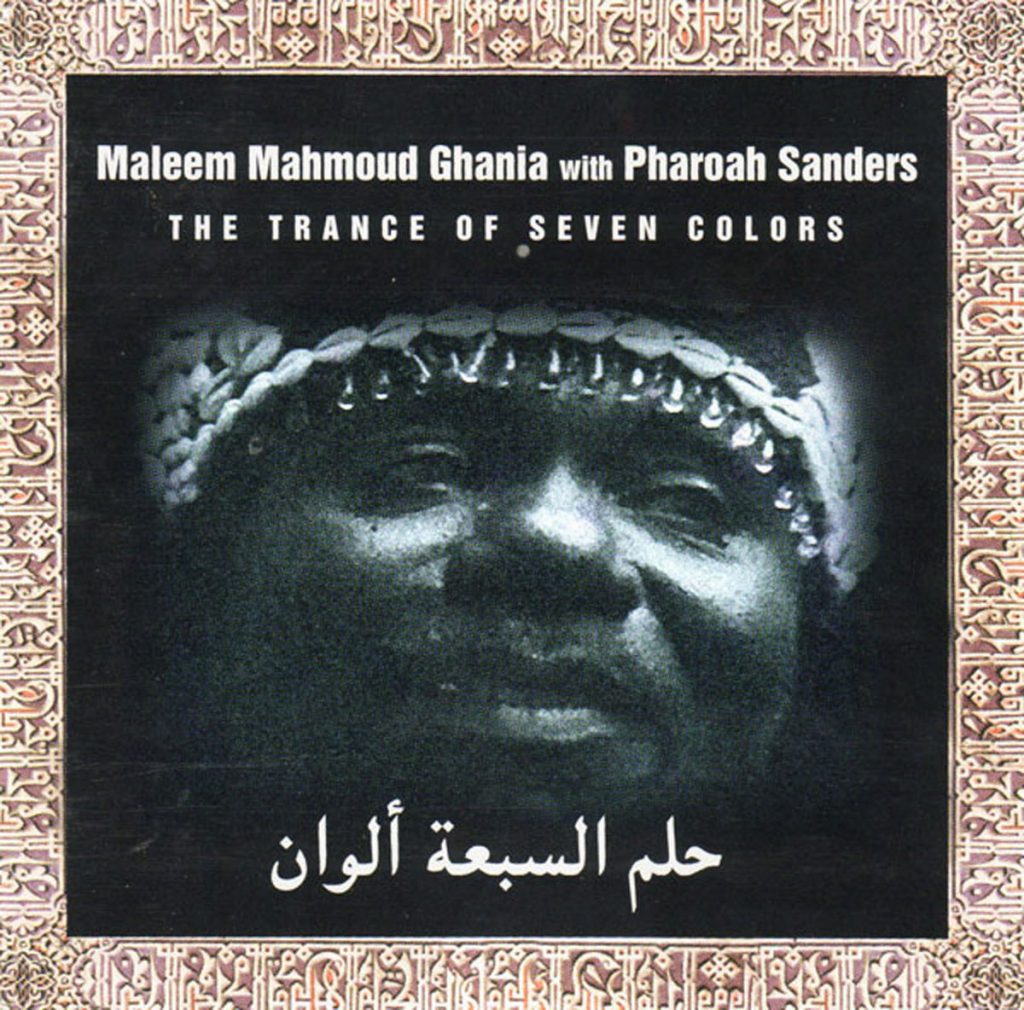