Trumpeter Jaimie Branch is back with new album, Fly or Die II: Bird Dogs of Paradise 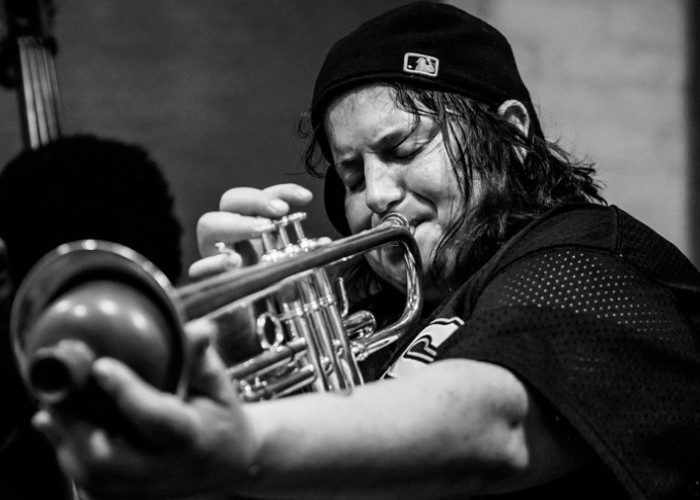 Written (mostly) while on her first European tour for Fly or Die in November 2018; and recorded (mostly) in studio at Total Refreshment Centre and live at Café OTO in London UK, Bird Dogs of Paradise is the result of a never-satisfied branch pushing her distinct style of progressive composition to new heights — while also stepping forward as a vocalist for the first time. On the album’s epic opening opus “prayer for amerikkka pt.1 and 2” branch calls out “a bunch of wide-eyed racists” between scorching trumpet ad-libs atop a massive, down-tuned blues.

Branch and her band are on a quest for sonic saturation here and they conjure up moments of real reckoning – hopefulness, hopelessness, anger, and joy. A cinematic sojourn from our earth to imagined worlds above, Bird Dogs of Paradise dares you to feel again, or as branch says, “now sound the trumpets and get ready to roll.” 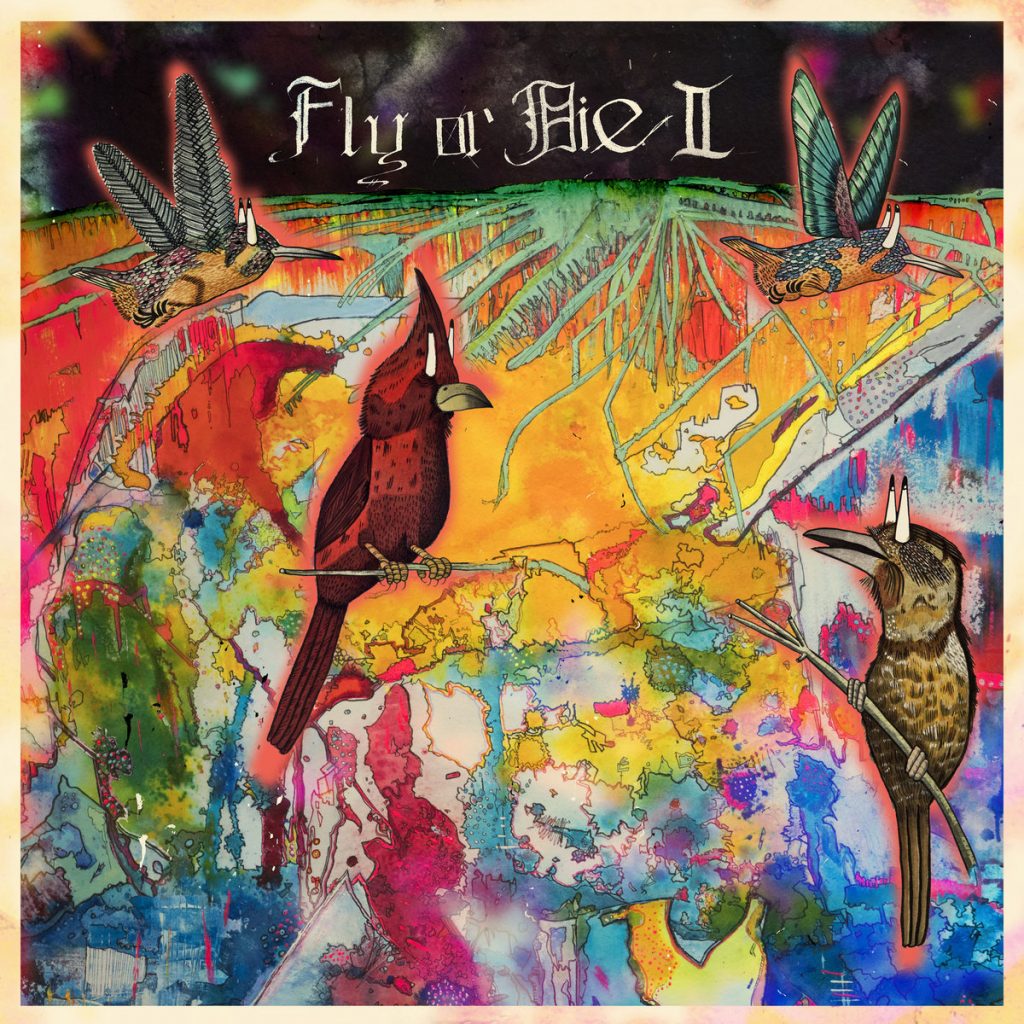