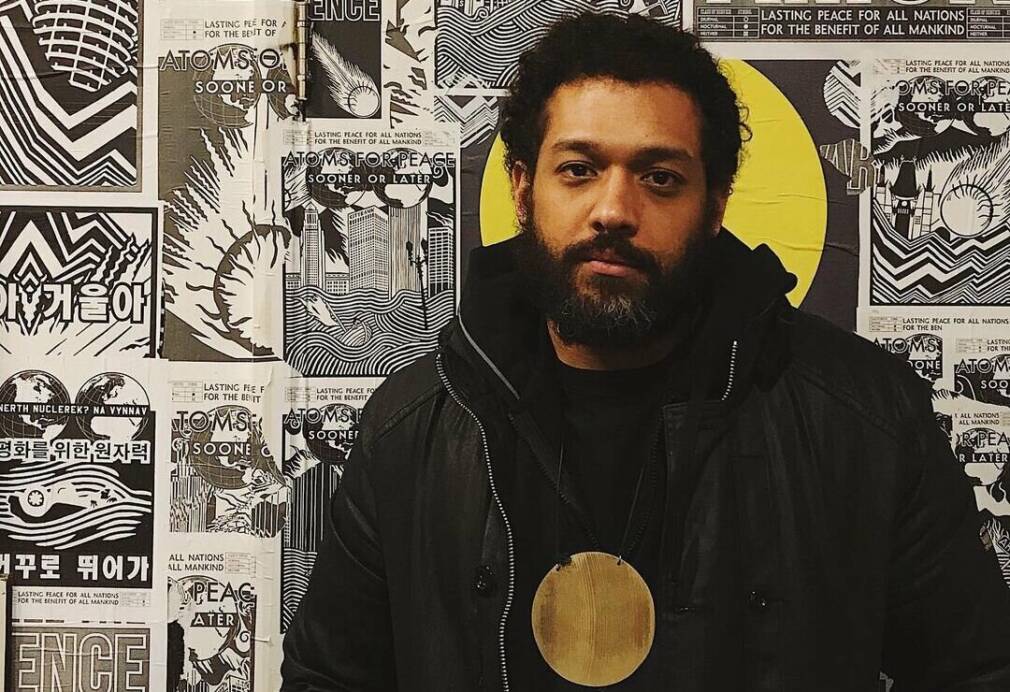 Makaya McCraven unveils a long time project: In These Times

A year after the release of Deciphering the Message, that saw the jazzman revisit Blue Note’s catalogue, Makaya McCraven unveils In These Times. The result of his life work as the artist has supposedly been working on this upcoming record since the release of his debut album In the Moment in 2015. Since, Makaya has been working on an impressive body of work, releasing several projects that includes Highly Rare in 2017, Where We Come From in 2018, Universal Beings in 2018, We’re New Again in 2020, Universal Beings E&F Sides the same year and of course Deciphering the Message back in 2021, cementing his reputation as a key figure on the world jazz scene.

The eleven-track album explores “McCraven’s personal experience as a product of a multinational, working class musician community,” as well as “broader cultural struggles.” It was recorded in five different studios and four live performance spaces. It benefitted from an extensive post-production process the artist engaged in working from home. McCraven made good use of the “organic beat music” he has come to be known for, alongside orchestral and large ensemble arrangements. Several longtime collaborators of the drummer have helped him produce his latest piece including LA-based guitar player Jeff Parker, fellow Chicagoans trumpet player Marquis Hill and bassist Junius Paul, New-Yorker and harpist Brandee Younger, and Brooklyn-based vibraphone and marimba player Joel Ross.

Listen to “Seventh String” in our Songs of the Week playlist.

In These Times out September 23rd via International Anthem.