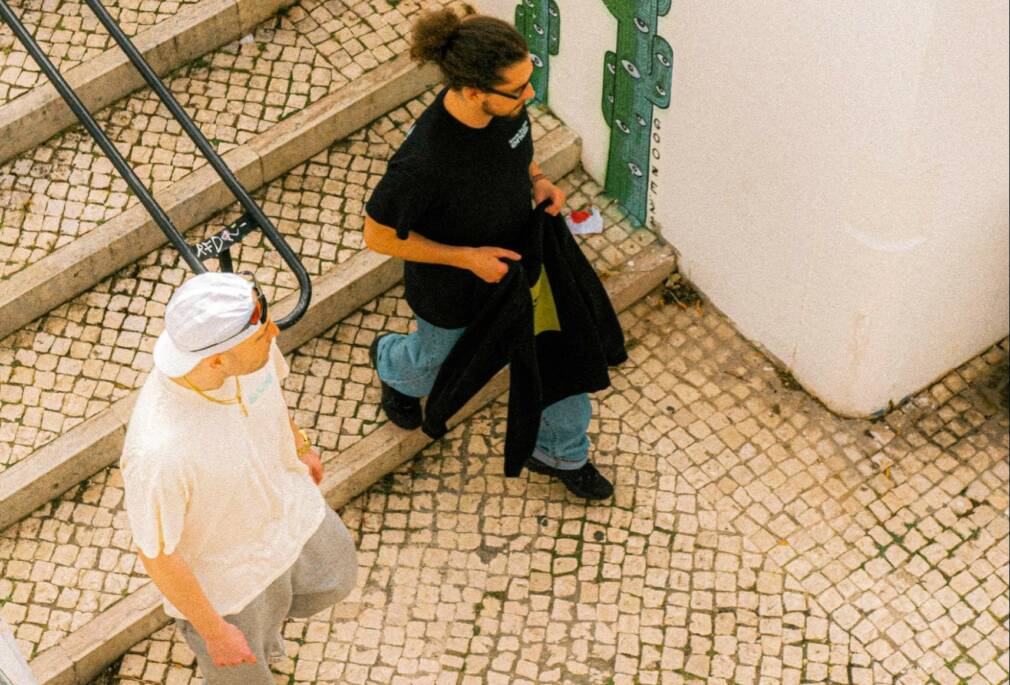 The London-based multidisciplinary collective led by Blue Canariñho and Daviaa is set to release the second part of their Amor Na Endz compilation on July 1st. As a preview, PAM invites you to discover the first single by Lorkestra and Mr. Meyz.

Continuing to cause a stir with their excellent show on Reprezent Radio, Love in the Endz also strive to establish itself as a reference label for the global electronic music underground. After the abundant first volume of Amor Na Endz, divided into two parts, Dia and Noite for day and night, its successor comes at the right time to usher in the summer season. Based on a digital concept created by London/Barcelona-based artist Misbah and entitled “Tower Block Utopia”, this new opus will bring together no less than twenty-four artists from eight different countries and three continents. We can already confirm the presence of Brazilian prodigy Vhoor, his compatriot the Carioca MC SD9 as well as the promising Portuguese and Mexican producers DJ ADAMM and Fran G. Just to be more patient before the beginning of July, the collective offers us a first track to discover exclusively on PAM. This song is a collaboration between French producer Lorkestra and Mr. Meyz, half of the Parisian duo Les Kolons, on a ghetto-style batida track called “Kalimbaz”. A hard hitting and incandescent banger whose pressure never goes down, we let you judge for yourselves.

The compilation is going to be celebrated with an album launch event on the 8th of July in London, which will also kickstart the label’s European Tour. As with the first release, profits from the drop go to Rio and London based community boxing gym Fight For Peace/Luta Pela Paz, who dedicate their efforts into teaching young people from the cities, a discipline to cultivate a healthy mind and future.

10 albums to discover this week
News