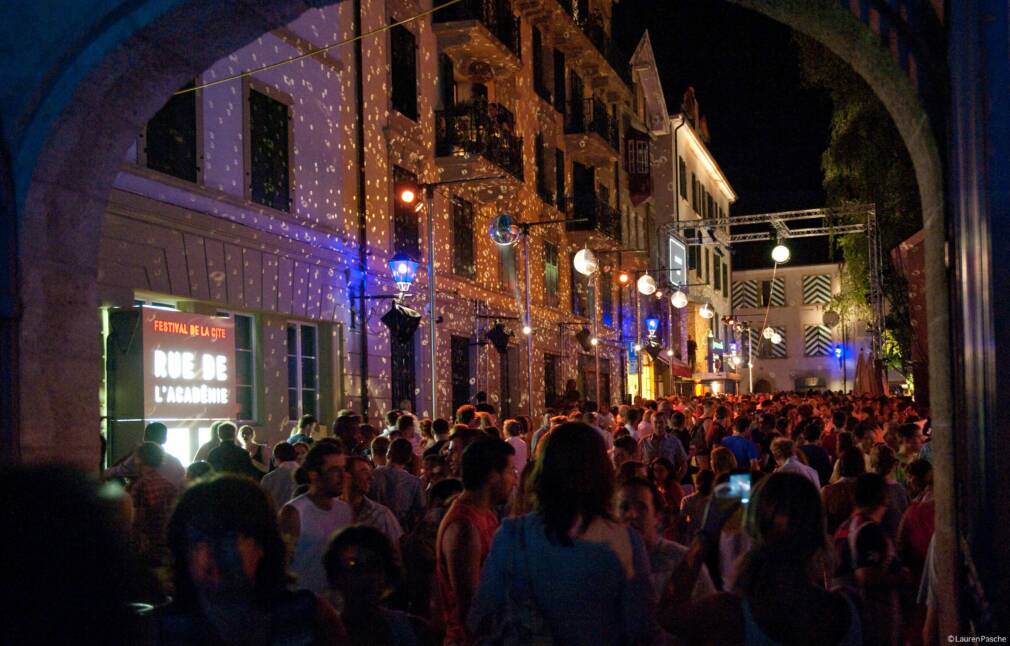 The Swiss festival Cité de Lausanne returns to celebrate an important milestone. On the agenda, as always, is a diverse range of live shows including many concerts featuring artists from the African continent and its diaspora.

Hundreds of thousands of people are expected to attend the Cité de Lausanne festival that will take place this year between the 5th and the 10th of July to celebrate this impressive milestone. Perhaps the reason why the Swiss festival can boast about having so many attendees is because of the wide range of singular live performances it offers. Indeed, the organisers have always taken pride in their goal to encourage the public’s curiosity through different mediums including plays, dance performances, circuses or even debates. Concert-wise, the lineup is also particularly riveting, especially for those interested in a more pan-African repertoire.

In total, the festival has programmed 60 concerts for its 50th edition, featuring artists PAM has been following closely throughout recent years. “Such an anniversary should not make us lose sight of the festival’s pioneering nature, its role as talent’s prescriber to offer strong musical experiences“, said the organisers responsible for the programming. Chouk Bwa & The Ångströmers will be performing on Tuesday to showcase their Haitain voodoo imbued electro sounds. On Wednesday, it will be Djibouti’s Groupe RTD’s turn to take the stage along with the Ghanain Frafra-Gospel band Alogte Oho & his Sounds of Joy. Tanzanian Taarab star Siti Muharam will be there on Thursday, the Kinshasa electro collective KOKOKO! on Friday, Arp Frique on Saturday and Nigerien rock band Etran de l’Aïr on Sunday, just to name a few…  But don’t hesitate to check out the festival’s program for a more comprehensive list!