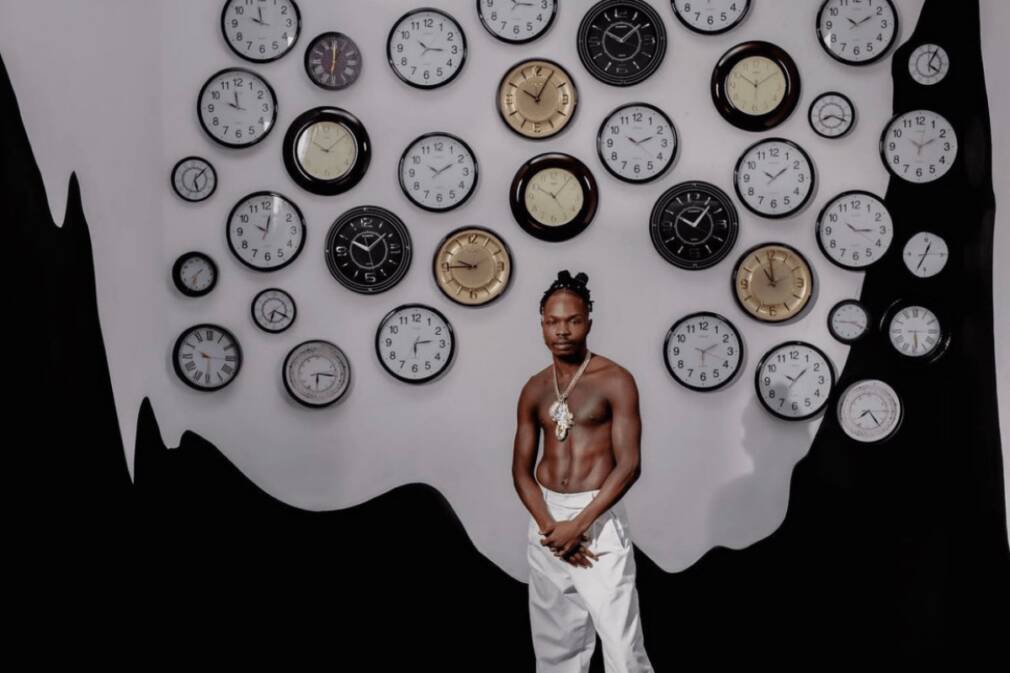 God’s timing’s the Best: a few gems from a highly anticipated album

Eight years after launching his career with “Marry Juana”, Nigerian Afrobeats bad boy has finally dropped his debut album entitled God’s timing’s the Best, perhaps a nod to the fact that it has been long overdue. The Lagos-based rapper has always had a taste for provocation through hits like “Soapy” and crass lyrics such as in “Opotoyi 2”. However in God’s timing’s the Best, Marley, who made controversies a sort of trademark, takes a more conventional approach to afrobeats compared to his usual more aggressive style. Still, this work is recognisably his own as he continues to mix English, Pidgin and Yoruba in his lyrics with a distinctly marlian form of afrobeats.

If the LP sounds more mainstream, there are still a few tracks that stand out such as the opening track “Jo Dada” and the final “Kojosese” which brings the album to a close on a high note. Maybe his most accomplished work to date, it encapsulates the artist’s invigorating style. His nonchalant sultry delivery contrasts with the whistle blowing which gives the track an energized pace. This highly percussive track was composed by Angolan producer LeoBeatz (who is not credited in the track’s name but who is well deserving of some recognition). The clip which was released last February went viral and features a more sophisticated kind of dancing zombies than the “Thriller” ones (and definitely more living than dead).

Conversely, some other tracks including “O’dun”, featuring Zinoleesky, which was also the focus of a clip, sounds less enticing and a tad underwhelming. “O’dun” which means “something sweet” in Yoruba, has a fitting name. It rings more soapy (no pun intended as his previous track of the same name does not). Similarly, other sexually-charged tracks such as “No Panties” falls a bit short from the sensual groove Marley seems to shoot for.