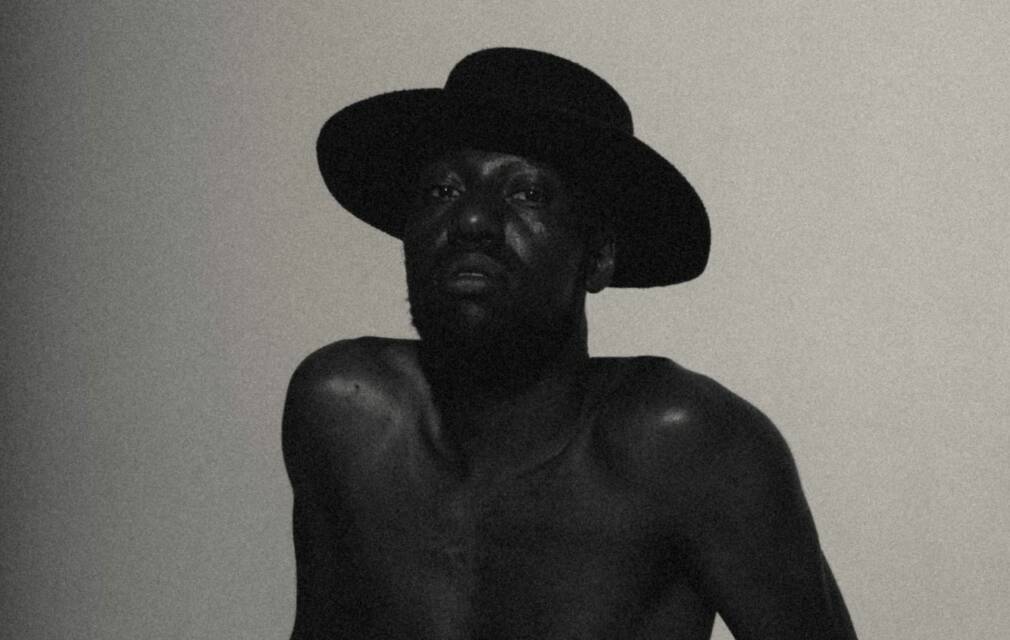 Moonga K. makes his return high on up

The Zambian-born, Botswana-raised and South African-based singer takes us through his new song “up”, and reflects on his achievements so far.

A few months ago, after his performance at Bassline Fest in Johannesburg, Moonga K. had sat down with us for a short interview and had told us something quite surprising: “I was such a shy kid! I would close my eyes and be scared about the audience. I would literally hide from them”. This was hard to believe: his show was undoubtedly one of the highlights from the night, filled with dancing, plot-twist change of clothes and brazen attitude. We learned a few minutes later that being able to perform so boldly to the Johannesburg audience actually took a few training years in Botswana. “I grew up in Gaborone, which is a very small town with a few people controlling a lot of things”, he had said. “From very young I had access to theatres and every three months I would curate my own shows with my friends! We had that whole stage, and we thought we were the Beyonces of our cities. That helped me roll with it”.

Moonga’s show at the Bassline came after three remarked projects released in 2018, 2020 and 2021 : Wild Solace, an ode to growth pt. 1 and CANDID. The two latter, which saw him open up about “personal stuff”, “unrequited love” and his “own social justice”, cemented his spot as a promising alternative African artist, gifted with the capacity to produce ultra-catchy, funky, soul and R&B inspired songs, and to infuse them with intimate and reflective stories and statements. “I’ve never been afraid to speak about serious stuff”, he says. “I’m just a very vocal and opinionated person and it makes sense to put it in my music, because silence and internalizing has never done anything good for me”. The “serious stuff” above mentioned includes singing about “Black folks, marginalized folks, or anyone who feels like they don’t have a voice anymore”. “I’ve decided that I’m just a misfit and a rebel, and I go against the status quo whatever I do”, he adds.

Following a few months of silence, the singer is now back with “up”. About the track, Moonga says: “‘up’ is a song about focusing on practicing and living in joy, even though the world can be a scary place sometimes. This is an anthem to keep moving forward, with yourself, with your loved ones and reveling in the hope of only going upwards”. The song, which sees him lay a joyful voice over airy and summery synths and trumpets, is the first single taken from IV, a capsule EP of four tracks, and his fourth project overall. Not much has been revealed about the project; yet, there is no doubt it will once again be fused by Moonga’s contagious good spirit, melodies and witty lines. “It’s so surreal that people can listen to my music and like it”, he concludes laughing. “And not want to throw things at me”.

Listen to Moonga K. in our Songs of the Week playlist.