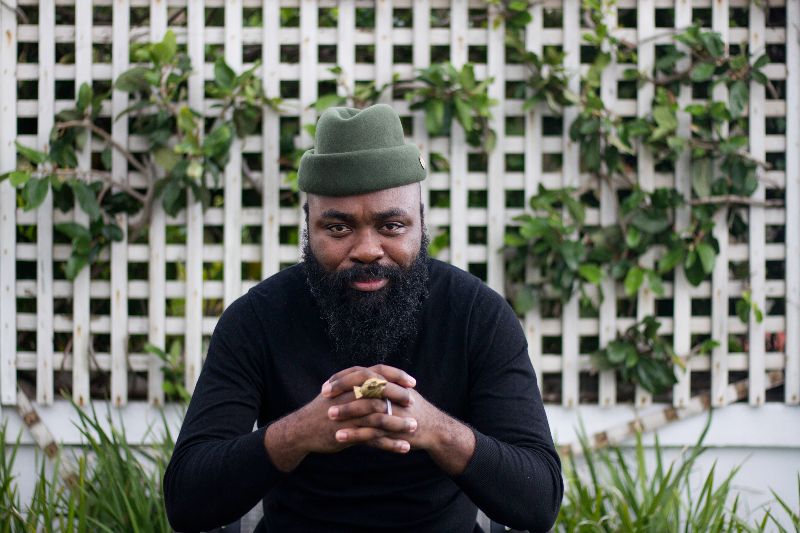 South African Jazz musician Nduduzo Malhathini is about to release his tenth album In the Spirit of Ntu, which marks the launch of the Blue Note Africa label.

Conceived to promote African jazz artists, the mythical Blue Note label teamed up with Universal Music Group Africa to create Blue Notes Africa. In that sense, there could be no better choice than the release of Nduduzo Malhathini’s tenth album to inaugurate the launch of the label. PAM wrote about this visionary pianist for the release his previous album, Modes of Communication: Letters from the Underworlds, two years ago.

It was the 2021 unrest in South African that prompted Malhathini to conceive In the Spirit of Ntu. The imprisonment of former South-African president Jacob Zuma in July 2021 – for having refused to appear at a court mandated hearing in the affair of his alleged corruption – sparked massive protests amongst his followers who demanded his release. “This project was conceived at a difficult time in South Africa, a time of confusion and conflict. It was, once more, a period of burning fires, riots and massacres”, explains Malhathini who intends to appease and heal the wound left by these events through the sound of his new album. “The music that I have composed is not surrounding these fires as a backdrop or soundtrack — these sounds are part of the discourse. They project from the burning fires until the fires stop burning. What remains is what these sounds seek to restore”.

“Ntu” evokes the essence: “Ntu is where our wholeness resides through-which we are connected to all”, he writes on the album’s foreword. “It is a deep invocation of collectiveness”, Malhathini explains as he drew on his heritage and knowledge of Zulu traditions to create this album. Surrounding himself with young South African musicians – such as saxophonist Linda Sikhakhane, trumpeter Robin Fassie Kock, vibraphonist Dylan Tabisher, bassist Stephen de Souza, percussionist Gontse Makhene, drummer Dane Paris, and vocalists Omagugu and Anna Widauer – as well as African-American saxophonist Jaleel Shaw, he took inspiration from practices, and experiences of pre-colonial Africa to fashion new modes of healing, feeling and being.

“Senze’Nina”, available now, is the perfect example. In it, Malhathini adapts anti-Apartheid protest songs to speak about “the making of a new man that is more kind, sensitive, and aligned to Ntu”.

In the Spirit of Ntu out May 27th for the first time via Blue Notes Africa.

Listen to “Amathongo” in our Songs of the Week playlist.