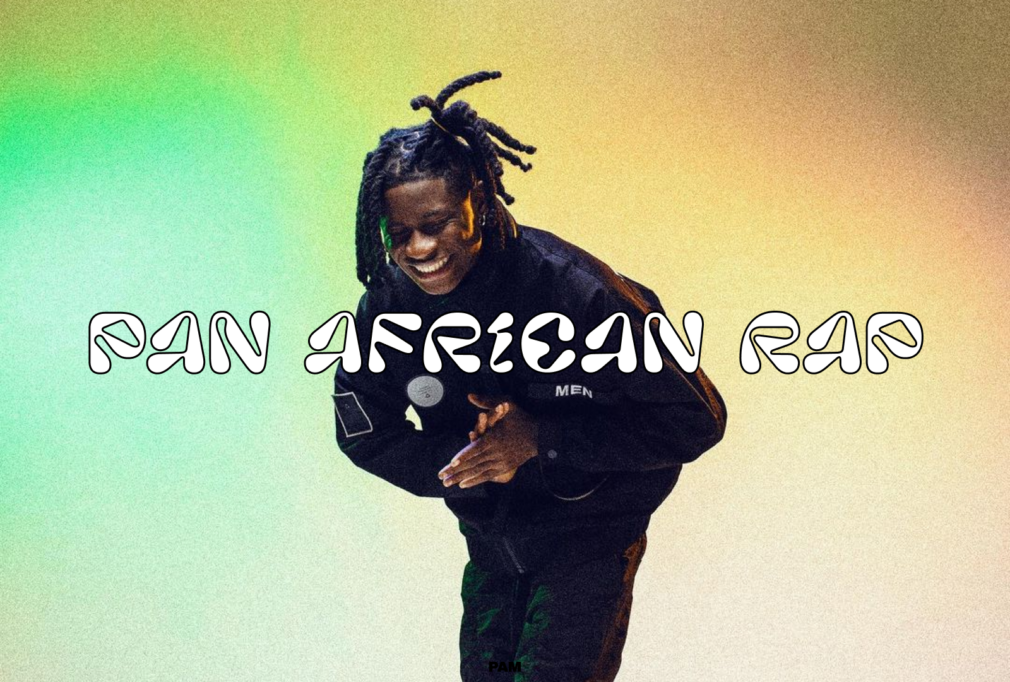 Also including new music from Khaid, Kofi Jamar, Joey B, Denzel Curry and the Buruklyn Boyz

Lagos-based newcomer Khaid releases his new single “SKI” off his upcoming EP Diversity via Neville Records. Halfway between trap and afrobeats, it’s a worthy successor to his debut single “With You” which shot the 17 year old into the spotlight last January.

“Get Out The Way” feat Kofy Jamar & Joey B

Taken from BOJ’s third album, Gbagada Express, the single “Get Out The Way” takes a trap detour from his alté roots. In the clip, Boj rides around the little word of Gbagada, his hometown.

The throaty Sudanese singer Yahya displays desperate anger in “Beautiful Lies”. The single is part of a bigger story contained in the two short-films, Chapter 1 and Chapter 2, about “true love in its purest form”.

The Kenyan drillers continue their reign with new single “Pree”. In a 2021 interview with PAM the group claimed their spot stating,“You can’t wake up one day and decide to be a driller, you have to be one with the beat, understand it, and love it.”