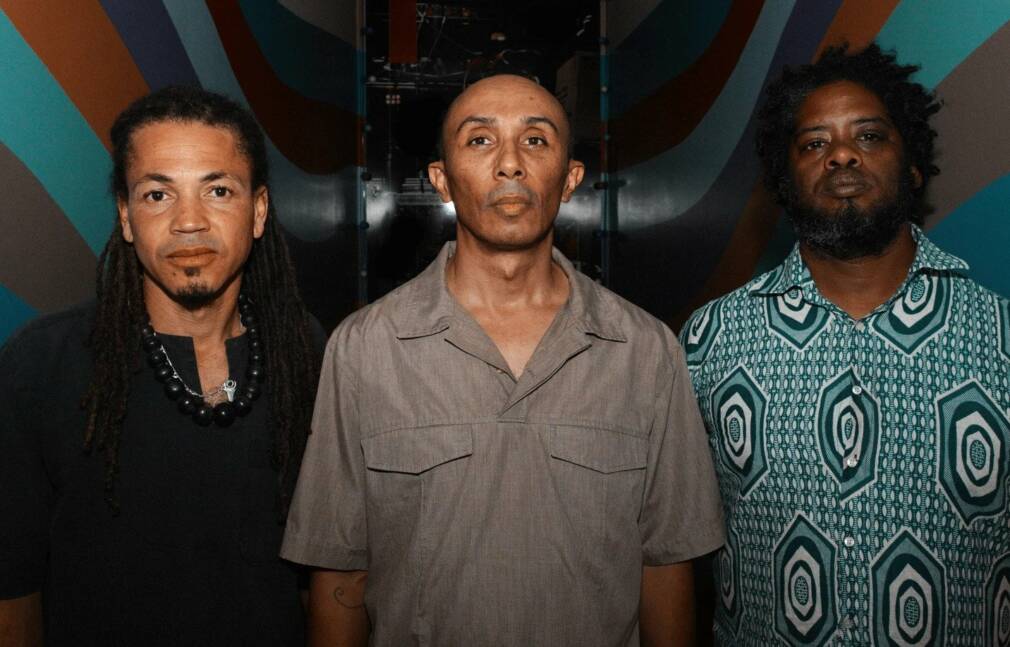 As the forefather of maloya electro, Jako Maron is the one who gave birth to this new musical trend that combined electro music with maloya. He created an experimental version of the ternary blues inherited from slaves who worked on sugarcane fields on the Réunion Islands in the 17th century. A year and a half after the release of Blaké somin la nwit, Jako Maron intends to go further, hoping to deliver a maloya 2.0 with his new album Kabar Jako.

However, this album is not a one-man job. Jako Maron, aka DJ Thiburce, has worked with Axel Sautron (from the band 7Po), who wrote the lyrics Sautron sings, and Zan Amemoutou, grandson of the Reunionese singer Maxime Laope, at the sati, pikèr and kayamb (percussion instruments from Réunion) who also helped Maron compose the tracks of the album. Jako Maron’s goal was to “get out of the computer and feel the strength of maloya groups”. With this album, the trio intends to celebrate Reunionese Creole with the maloya, the ceremonies of which were held to pay tribute to the ancestors. Indeed, the word Kabar refers to the place where these celebrations now exist to put the spotlight on this traditional music.

Kabar Jako out on May 13th via Sakifo Production.