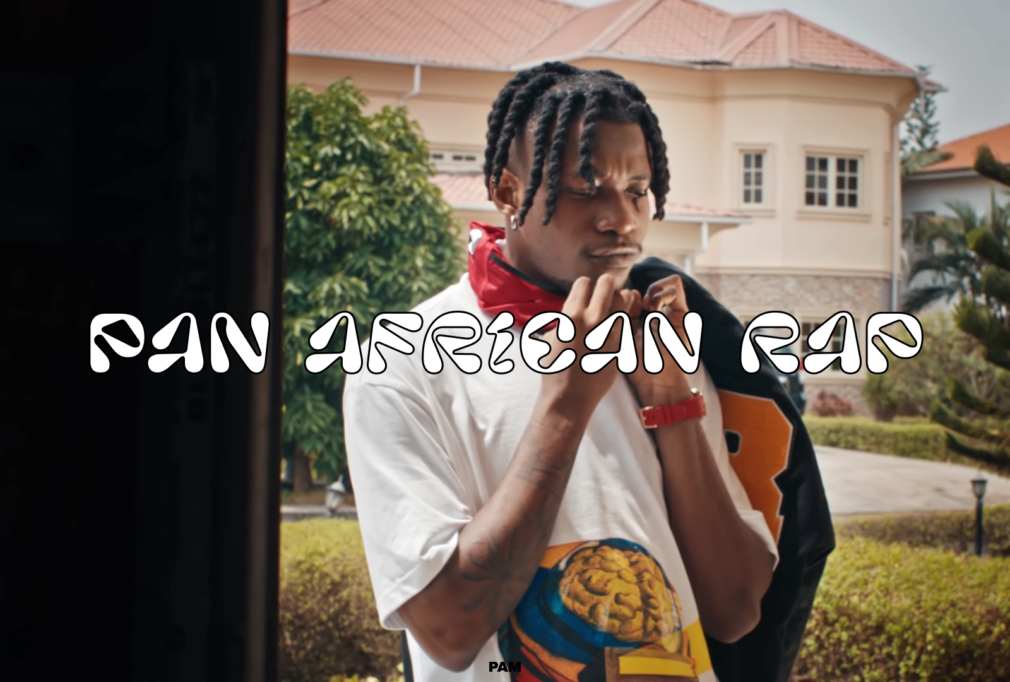 Interviewing King Perry in 2021 for his album Citizen of the World, he told us, “if you heard me on a Drill beat and that’s a different ballgame… that’s a crazy side of me.” Since the Continental Boy has dove deep into the drill game.

Cape Town rapper Kashcpt invites Blxckie for some glitch bounce that paves its own way in a South African scene currently obsessed with the amapiano log-drum.

Laa Lee and Cristale team up for some super hot dancehall raps that bring a modern tongue and cheek to the island sound. Highly recommended for dancefloors.

UK MC Afrikan boy teams up with Nigerian C Blvck on this afrobeats and drill mashup bringing together the London Ends and Lagos city corners on a track produced by Ghanaian Stallion.

Black K aka “l’homme étrange” (strange man), former member of Kiff No Beat, has a critique for all those who aren’t living up to their own standard.