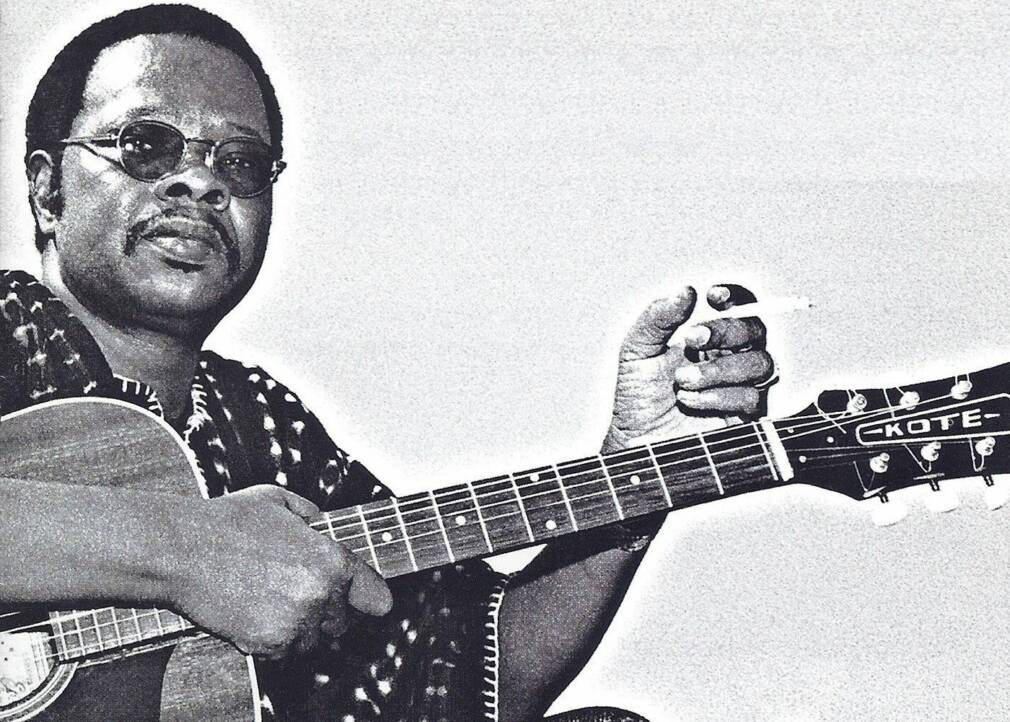 Mr Bongo announces the reedition of a rare album from Malian musician Idrissa Soumaoro, initially released in 1978. Le Tioko-Tioko, from which the banger “Nissodia” is taken, was recorded by Soumaoro and l’Eclipse de l’IJA.

Idrissa Soumaoro was born in 1949 in Ouéléssébougou, a village 75 km away from Bamako, Mali. Throughout the course of his long career, he became an accomplished and respected musician. As a teacher, he became especially committed to the visually impaired and made it his life work to teach them music. It is the reason why he founded the orchestra of the Institute for visually impaired youth (Institut des jeunes aveugles): l’Eclipse de l’IJA where the duo Amadou and Mariam were trained.

The album Le Tioko-Tioko was recorded at Radio Mali under the supervision of bluesman Boubacar Traoré who worked as a sound engineer. It was distributed sporadically via the Malian Association for the Blind in Bamako. The 6-track recording then traveled to East Germany thanks to a student involved in an exchange program. The label Eterna subsequently decided to manufacture and release the vinyl. Only a handful of cases were sent back to Bamako and Le Tioko-Tioko fell into oblivion due to a lack of promotion, and distribution.

Fortunately, British label Mr Bongo strives to unearth these lost gems. In 2017, a compilation album named The Original Sound of Mali was unveiled by the label. It included two tracks from Le Tioko-Tioko:  “Nissodia” (joy of optimism in Bambara) and “Fama Allah” (an ode to god). The former was later remixed in 2020 by former Beastie Boys’s singer and drummer Mike D. The British label was also the one to release this single. It is now time for the full album to receive a reedition, 45 years after its initial release, in the hope it will reach a wider audience.

Le Tioko-Tioko out May 13th via Mr Bongo