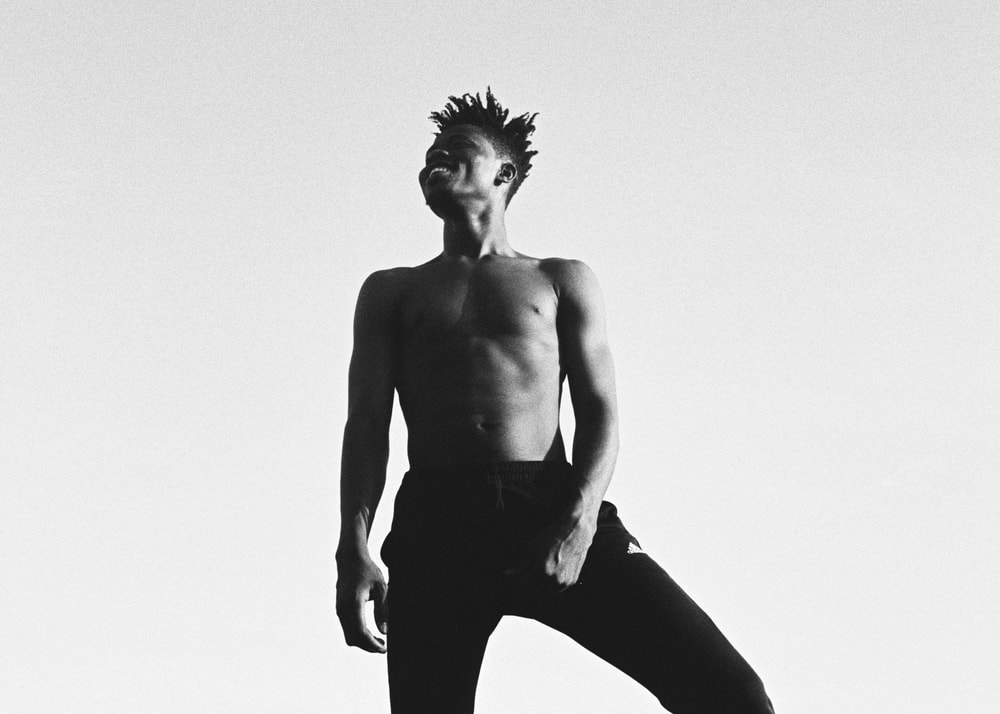 Kwesi Arthur set to release his debut Son of Jacob

After over a year of teasing, the Ghanaian rapstar has unveiled the cover art, tracklist and release date of his very first full-length album.

Dropping on April 22nd, Kwesi Arthur’s Son of Jacob carries high hopes. The Ghanaian rapper, over the past years, has established himself as one of his country’s most prominent artists, capable of releasing the fiercest rap bars as well as making the party people dance with the sweetest Afropop melodies. As he had told us in a 2020 interview, he grew up listening to highlife musicians like Kojo Antwi and Amakye Dede but also paying close attention to “DMX”, “and 2Pac and Biggie too” ; the four tapes and EPs he has released between 2017 and today are a testimony to the variety of his music influences.

Over the past months, Arthur has been slowly but surely building a serious anticipation around his full-length debut, an important stage in any rapper’s career. Starting with the Afrobeats hit “Baajo” with Joeboy, he went on with the heavy rap track “Winning” alongside Vic Mensa and came back a few months later with “Celebrate”, featuring Nigerian superstar Teni. He also made his fans bear with him through an intimate webseries, Road to Son of Jacob.

Things are starting to get serious as the rapper has unveiled the tracklist, cover art and release date of the album. Son of Jacob will be composed of 15 songs, and in addition to its already available singles, will feature UK Afrofusion collective NSG, Ghanaian artist Bigg Homie Flee, British rapper M Huncho and Nigerian popstar Adekunle Gold. The project title seems to carry a biblical sense, and we can expect Kwesi to give new meaningful songs in between his hard raps and catchy tunes.

Son of Jacob by Kwesi Arthur, out on April 22nd.