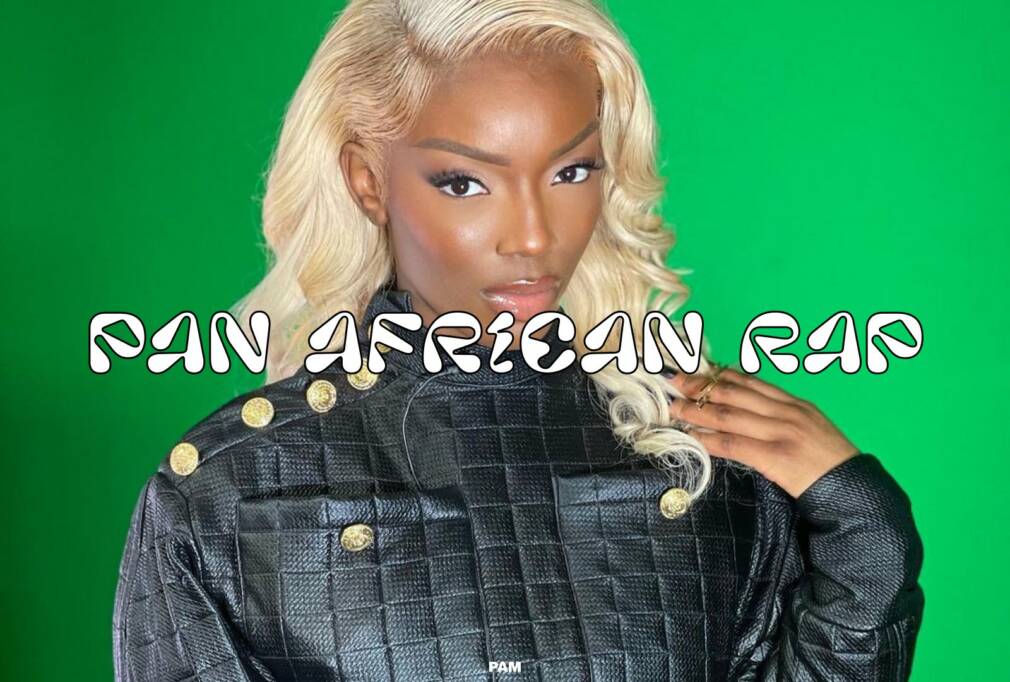 Each week Pan African Music scours the digital vaults for the latest and greatest rap from across the African continent and its diaspora. Drill, trap, grime, Afropop, amapiano, coupé-décalé, electro mahragan… all these sub-genres and interpretations make an appearance, attesting to hip-hop’s power to unite the world with indomitable flows and creative melodies. Rap is now the world’s music, and our pan-African selection is only scratching the surface. If it’s here, it means we think it bumps, and would be confident sharing it with hip hop heads everywhere. We encourage you to do the same.

Asakaa drill mainstay has come out with a new track that’s an ode to democracy, calling upon all African youth to stand up for their right to self determination. In the accompanying clip, Jay Bahd speaks from the asakaa pedastal to call for positive change. This isn’t the first time Jay Bahd has channeled his leadership, naming his last LP after the Ghanaian historical figure Okomfo Anokye (first priest of the Ashanti Empire).

Straight off our kinyatrap roundup, Og2tone is back with another single “Loyalty” channeling the explosive vibes of the kinyatrap movement with “no mercy”. Clocking in at less than 2 minutes the rapper wastes no time getting his flows down for a new track that’s added to our Pan African Rap playlist.

Nasty C aka “Zulu Man” shows us why he’s on top of the South African rap game. The lyrics impeccable and sounds like it could be ripped from a Drake album. In a previous interview with PAM Nasty C said, “I just try not to overthink it. Just play the beats…” a perfect summary of Nasty C’s flows on this minimalistic beat.

Prince Ofori aka Bosom P-Yung was born in Berekum in the Bono Ahafo Region. Known for his fire red-dyed hair and his sense of humor, the rapper is putting out some slow yet heavy trap tracks alongside some past bangers like “Strongman” released earlier this year.

Hardcore rapper DAVINHOR just released her latest album Indomptable last week which included this hardcore track featuring Bolémvn. Born in the Democratic Republic of the Congo and raised in France, the young rapper continues to make her mark as a rapper not to be ignored in France.