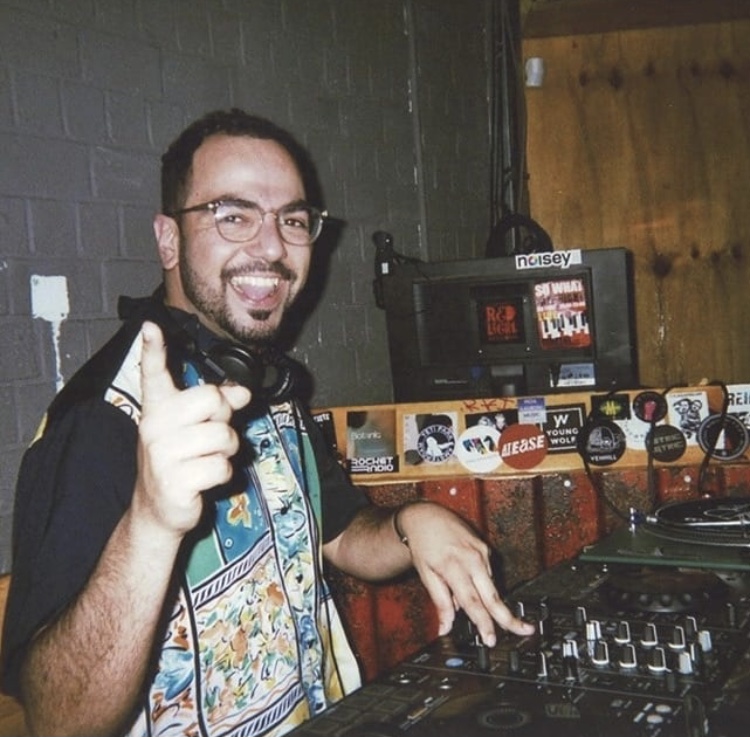 The eighties marked a particular period in Egyptian music with the rise of disco and boogie. Putting to good use the distinctive sound of traditional instruments, many musicians started to incorporate these american influences into their tunes. The growing popularity of the cassettes also played a role in this shift. “This invention changed Egypt’s soundscape in the 1980s and, for its youth, it opened the door to a search for a new cultural identity.”, Egyptian DJ Disco Arabesquo, who curated the tracks in the compilation album, said.

“​This radical change enabled many young musicians and producers to spread their music directly to consumers duplicating cassettes themselves.” Born in the late eighties, Arabesquo has made it his personal quest to unearth bygone sounds produced in Egypt and drawn from Western influences.

This is where Sharayet el Disco comes in, with some of the most popular tunes of the era. It is also worth mentioning that the vast majority of the tracks featured are actually receiving their first vinyl release. This compilation album follows the reissues of Giant + Guitar by Egyptian rocker Omar Khorshid and of Khalik Hena by the Algerian‑Lebanese diva Warda.