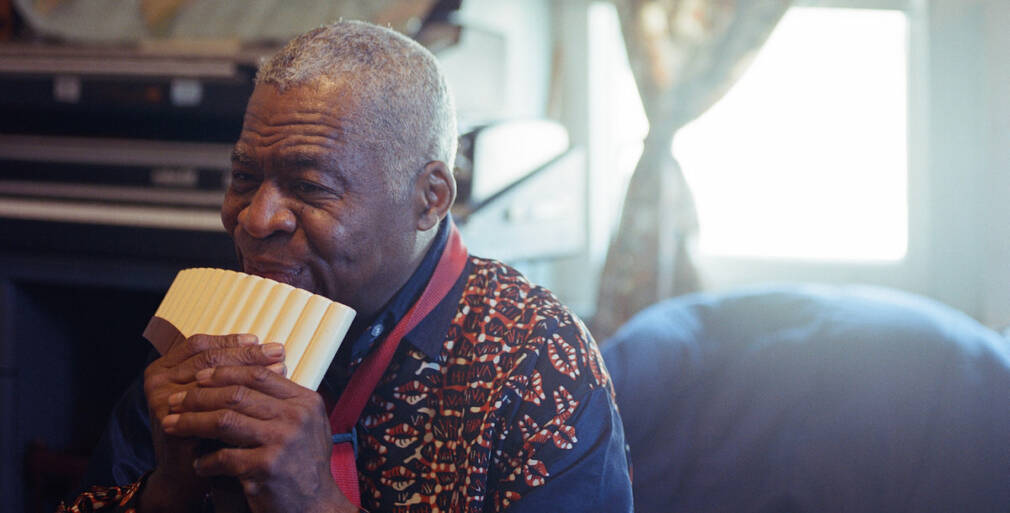 Byard Lancaster made his career across Europe and the United States as a skilled jazz saxophonist and flute player before his death in 2012. He made his debut as a teenager in the 1960s with drummer J.R Mitchell. Lancaster then moved to New York and started to explore the free jazz scene where he met drummer Sunny Murray.. His first album It’s not up to us released in 1968 marked the beginning of the musician’s career that would span until 2009.

In 1969, Lancaster flew to France at a time where many of his fellow jazzmen came to play in Paris. From then on, he split his time between Paris, New York and Philadelphia rubbing shoulders with many musicians of his time and playing with the likes of  McCoy Tyner, Khan Jamal, Sun Ra, Memphis Slim, Johnny Copeland and David Eyges. Lancaster made a name for himself as an accomplished and prolific musician having recorded nearly twenty albums throughout his long career.