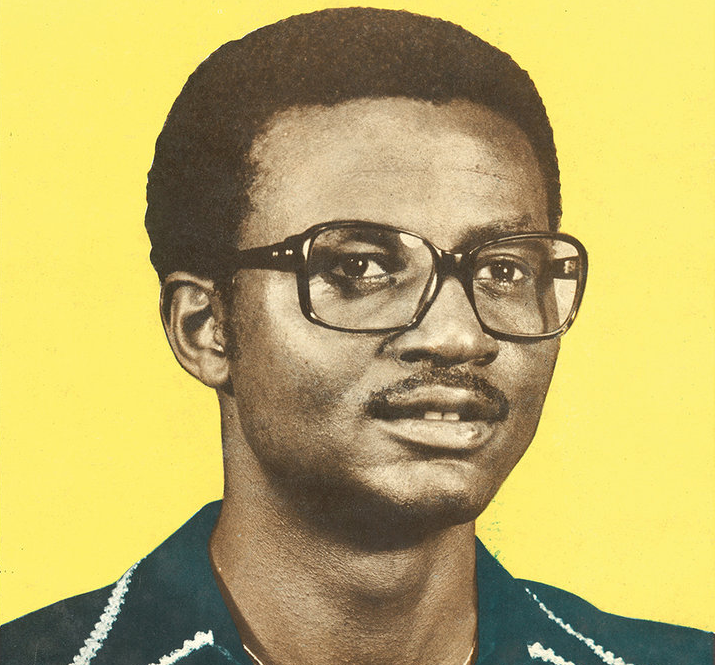 The latest LP from Analog Africa compiles tracks from Gabon’s national orchestra led by the late Jean-Christian Mboumba Mackaya aka Mack-Joss, who passed away in 2018. Now an icon of Gabonese culture, Mack-Joss made his debut at 17 and enjoyed a long career until his retirement in 1996.

He quickly made a name for himself in Libreville’s nightlife scene. In 1966, he released “Le Boucher” which allowed him to cross paths with Franco, the “Grand Master” of Congolese Rumba. In 1968, he founded Negro-Tropical with whom he recorded several singles in makeshift open-air studios.

In the midst of a cultural boom, Mack-Joss was recruited by the Gabonese armed forces to form the Orchestre Massako in 1971. Indeed, the thriving Gabonese oil industry of the 1970s enabled the culture to export itself. It was also at this time that Gabonese literature and cinema emerged beyond the country’s borders.

During this exciting period in Gabon’s history, Mack-Joss recorded about a dozen tracks in France between 1978 and 1986 under his own label Mass Pro. Four tracks in the release also feature Amara Tourée, a Guinean singer, percussionist and member of Le Star Band who joined Orchestre Massako in 1980 and to whom Analog Africa dedicated a compilation in 2013. He is now considered a pillar of pan-African music.