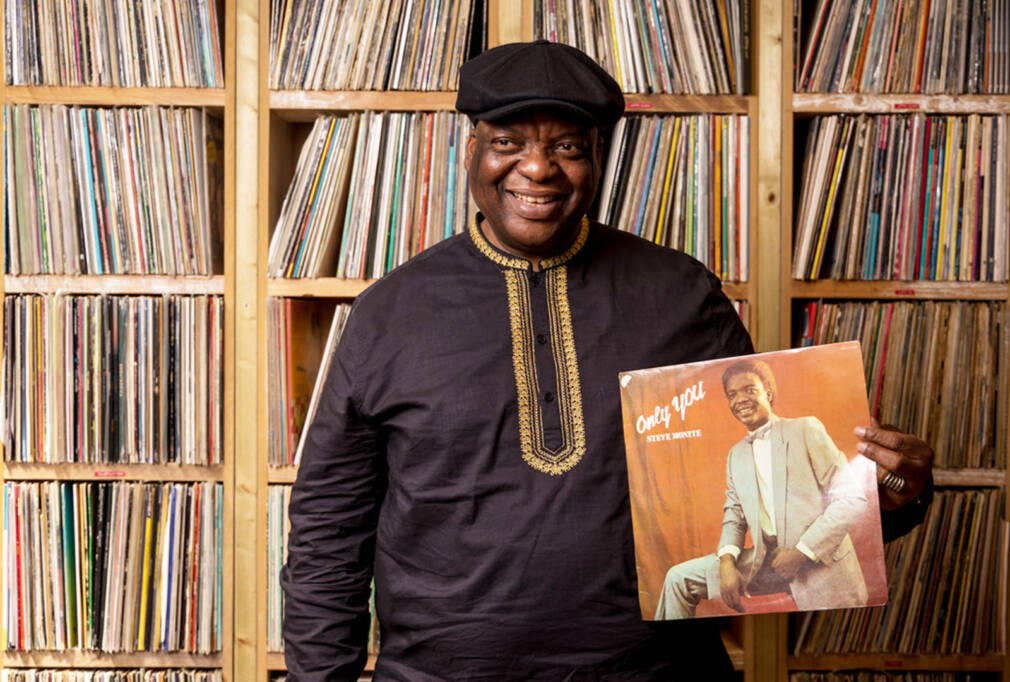 Only You boogie master Steve Monite returns with new reissue

Soundway Records announces the reissue of the 1984 Nigerian disco album Only You by Steve Monite, with the digital debut of single “Things Fall Apart”.

The Nigerian boogie single “Only You” by Steve Monite will receive a reissue thanks to Soundway Records. Initially released in 1984 but overlooked by the public at the time, the track has since received renewed attention after recent covers by Frank Ocean and Theophilus London & Tame Impala.

The funky title is part of the album of the same name: Monite’s one and only that will be made available on the 22nd of April. The LP which has been restored and remastered, also includes “Things Fall Apart” (titled after the famous novel by Chinua Achebe) already available and “I Had a Dream and Welcome My Love”. The album will be released first digitally then on vinyl later this year. This is good news for collectors as original pressings have been known to sell for over $1000.

Steve Monite (pronounced mon-ah-tay) is a Nigerian artist born in 1961 in Benin City, the capital of Edo State in southern Nigeria. In the midst of intense political change and economic boom in Nigeria, he signed with EMI records and worked closely with the producer Nkono Teles. “After the Civil War in Nigeria, everybody wanted something exciting,” he says. Indeed, after years of military dictatorship, the country’s return to democracy generated a boom of young and dynamic artists greatly influenced by the funk and disco genres that arrived from the United-States. Five years after the release of Doing it in Lagos, Soundway Records has partnered with Monite, now settled in South London, to revisit this key moment of the Nigerian musical scene in the 70s and 80s.

Listen to “Things Fall Apart” in our playlist Songs of the Week on Spotify and Deezer.