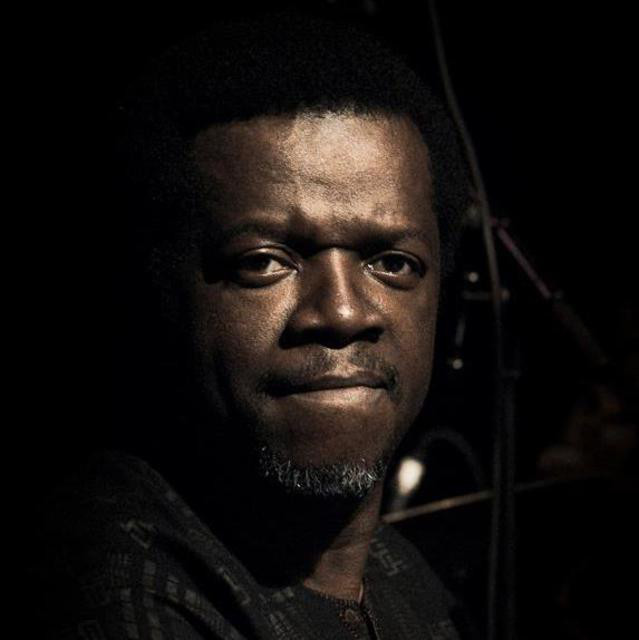 Seven years after the release of Medlar’s  remix of Dele’s single “You No Fit Touch Am” from the eponymous album, the two British artists join forces once again. In the track, Medlar, who has been at the forefront of the South London electronic music scene for over a decade, managed to stay true to Dele’s Afrobeat while incorporating the Deep House influences the producer is known for. It is no wonder the track gained so much traction overnight at the time of its release in 2015.

However, the pair had not formally met at this point; it was Dele’s label who originally commissioned the Medlar remix. Though Dele is no stranger to collaborations having worked with the likes of Sparrow and Barbossa and inspired other musicians such as Titeknots (in the remix Sanctuary featured the compilation tracks Afrocentré) and London jazz ensemble Kokoroko. That said, the Medlar/Dele duo proved to be an especially good match. After the release of the Full Moon EP in 2020, both artists received the endorsement of BBC 6Music, DJ Gilles Peterson and their tracks spinned clubs around the globe .

Their new EP State of Play sees the return of the duo with features from Tamar ‘Collocutor’ Osborn, and South African rising star Zito Mowa. The four tracks that constitute the project, which include Dele and Medlar’s most popular jams from their live sets, will also be made available on vinyl with the artwork of the label’s in-house art director Animisiewasz.

The EP will be released on the 10th of June.