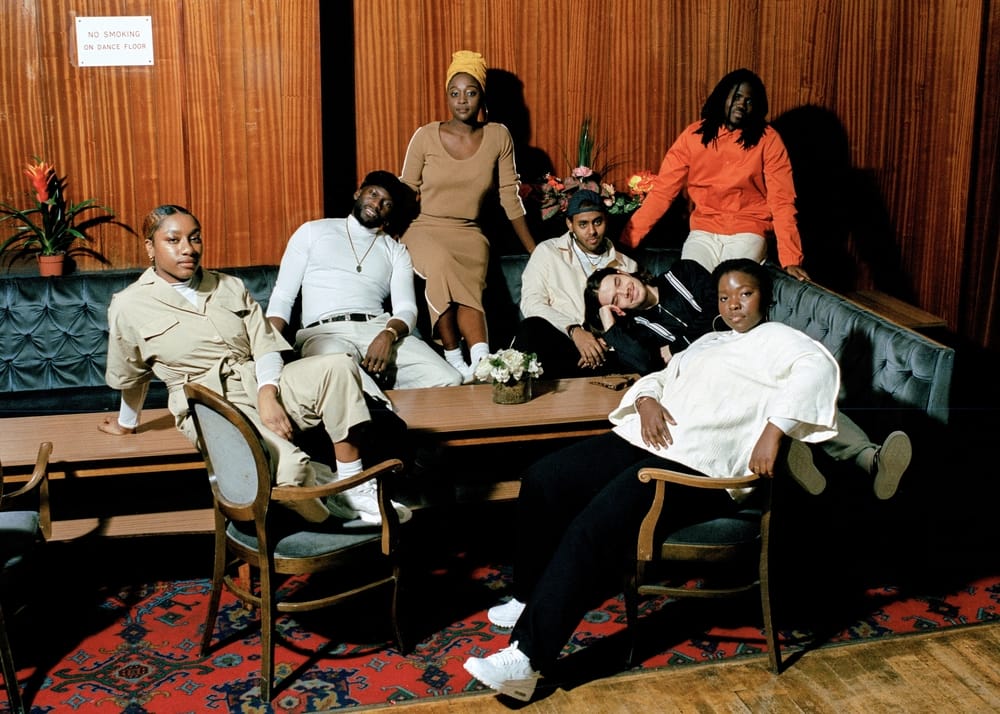 The London band Kokoroko is inspired by Dele Sosimi, an English musician of Nigerian origin for their song “Carry Me Home”.

Led by trumpet player and bandleader Sheila Maurice-Grey, the band is constantly climbing the ladder on the London and international music scene. After the track “Abusey junction” which launched them, Kokoroko are back in force with “Carry Me Home” which is inspired by conversations with Dele Sosimi, a renowned keyboard player and former member of Fela Kuti‘s Egypt 80, who mixes groove and funk on an afrobeat basis with solos that are sometimes vocal and sometimes instrumental.

With brass breaks accompanied by a constant percussive rhythm, this track – a tribute to Sheila Maurice-Grey’s cousin and percussionist Onome Edgeworth’s grandfather – is full of similarities with Sosimi’s music and shows the cultural mix that the eight musicians of Kokoroko make of London jazz and the afrobeat sound of West Africa.

« Carry Me Home », out now via Brownswood Recordings.