Released in 1977, Solat’s single “Change the world/ Try, Try”  is going to be re-released on vinyl from the London label Mr Bongo on March 6th.

With an authentic musical and cultural mix, the group Solat, made up of Surinamese and Dutch-Caribbean musicians, turned these two singles into a pure dancefloor hit. At that time, the single was only released in the Netherlands, becoming a rare and priceless gem for collectors.

Powerful, ‘Change the World’ is a disco-funk masterpiece, a classic for the dancefloor. Change the world/ Try, Try EP will be released on vinyl on March 6th through the Mr Bongo Label. 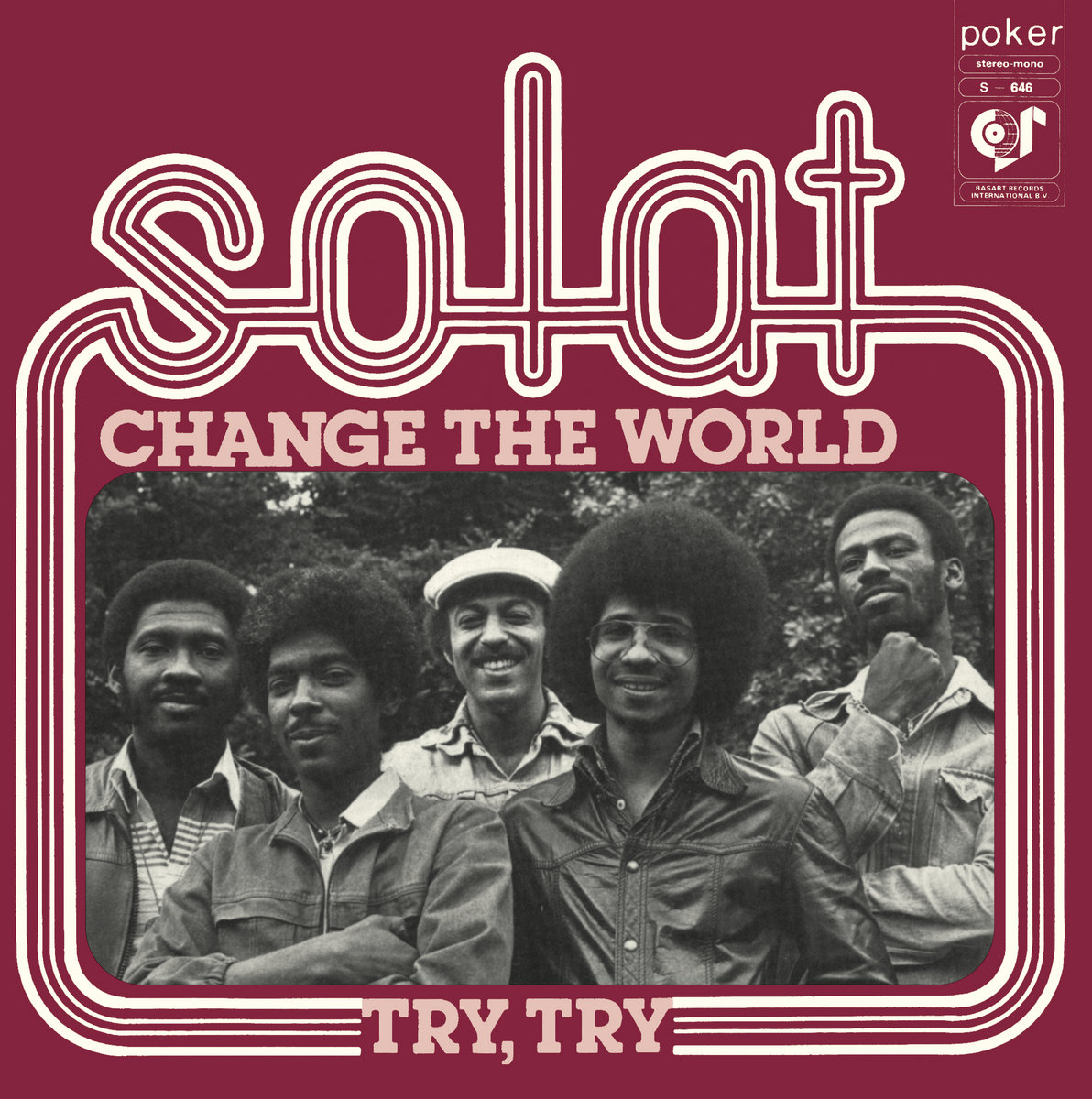