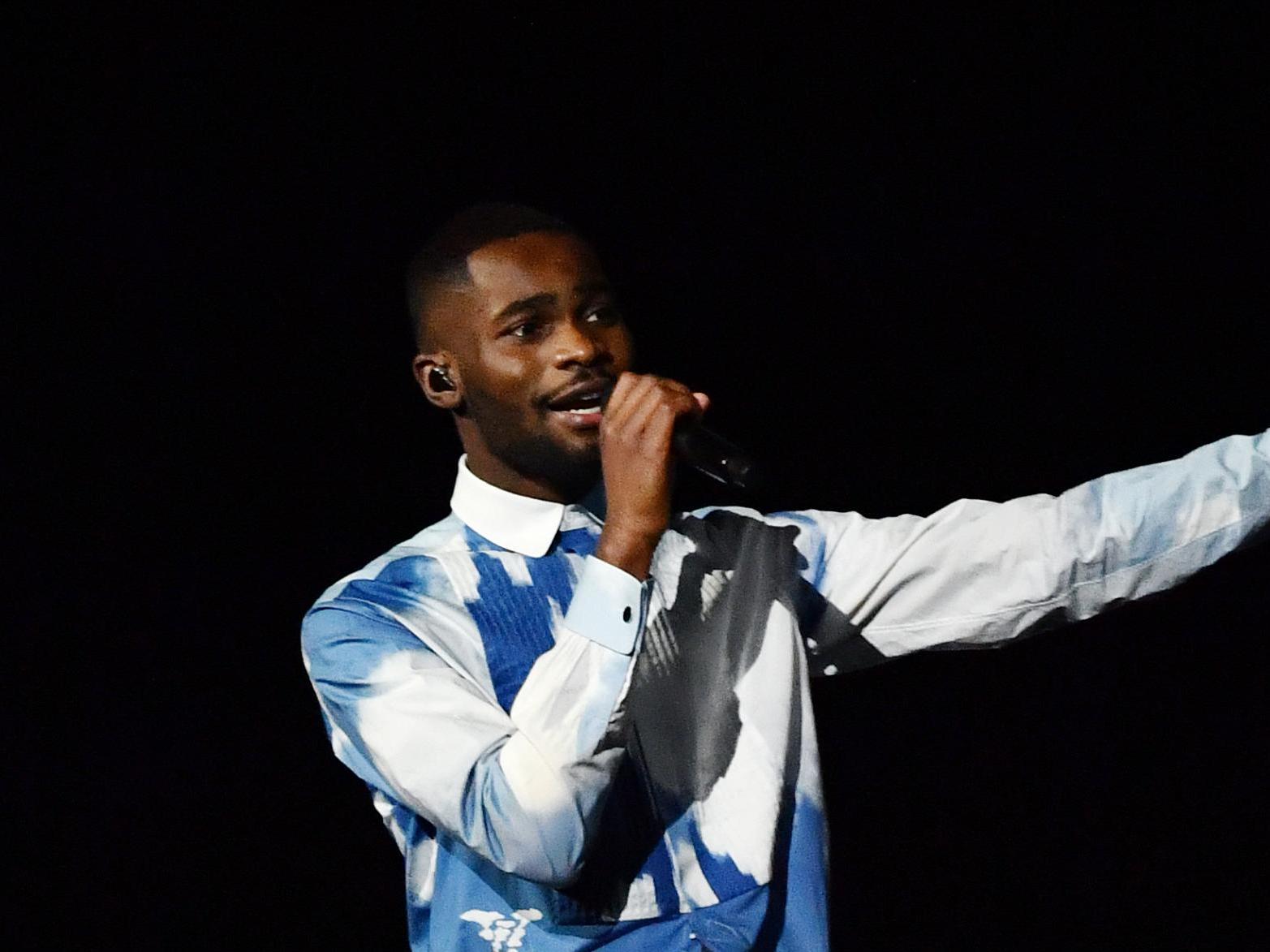 For London’s 2020 Brit Awards, all eyes were on the young rapper Dave and his breathtaking performance, “Black”.

At the 40th edition of the Brit Awards held on Tuesday February 18th at the O2 Arena in London, rapper Dave created a sensation, winning the coveted award for “Best Album of the Year” and then delivering a stunning rendition of his track “Black”.

The Brixton-born artist was crowned with the supreme title for his debut album Psychodrama, a cathartic and fiery work that went against the grain today’s British rap. He won big despite the stiff competition from heavyweights in front of him: ex-One Direction singer Harry Styles, Scottish up-and-comer Lewis Capaldi, superstar rapper Stormzy, and soulman Michael Kiwanuka.

Dave marked the evening with his sober performance of “Black”, an intense track about institutionalised racism and social inequalities. He performed a reworked version which included a new verse attacking Prime minister Boris Johnson: “It is racist whether or not it feels racist, the truth is our Prime Minister’s a real racist“. Additionally, Dave questioned the audience on the media treatment given to Duchess of Sussex Megan Markle, in comparison to Duchess of Cambridge Kate Middleton, adding “Now if you don’t wanna get it, then you’re never gonna get it. How the news treats Kate versus how they treated Meghan.”

Listen “Black” in our Noir Wave playlist on Spotify