Besides kuduro, Angola has long been a hot bed for musical innovation. Electronic
dance music from Angola also birthed a bastard child of kuduro and afro house, called ku house, which was especially popular in the early 2010s. This relatively obscure term describes tracks that have house tempo, yet the triplety, off-beatish percussion groove of kuduro.

One of the biggest ku house anthems is DJ Havaiana’s “Cazukuta”, originally released in 2012. It immediately became a staple in the Angolan club scene. Soon picked up by Angolan Kuduro MC Francis Boy, the catchy synth line and the irrestible beat morphed into the backing track for the song “Itocota” which became a major success in Portuguese speaking Africa, as well as Portugal.

“Cazukuta” is a word in the regional Angolan language Quimbundo meaning confusion, clutter, turmoil. It’s also the name of a dance style from Angola, wich its often showcased during the street carnival parades or carnival related festivities. Daniel Haaksman edit of “Cazukuta” is a highly fascinating club track, that both combines the innovations of Angolan dance sounds as well as an early Detroit vibe. 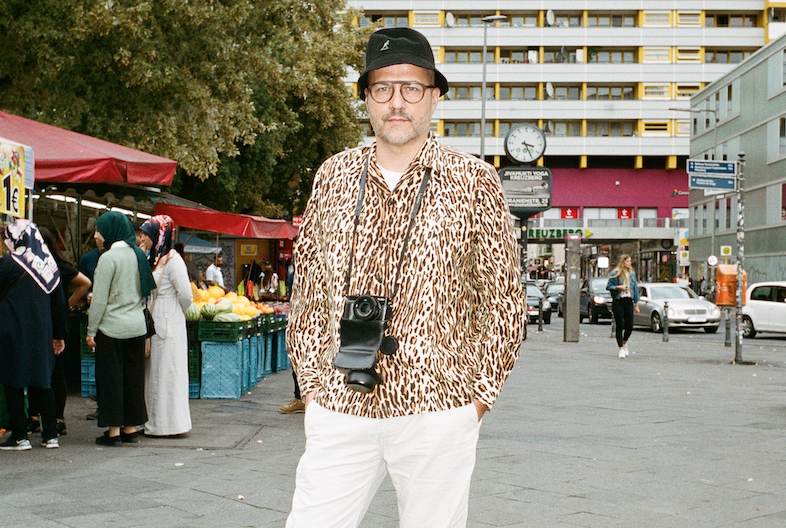