After the success of his Bad Commando EP, released in October 2019 and carried notably by the hit “Lady”, Rema gives us here his first track of the year with a new video clip not affiliated to the project. Big sedans, grills aimed at his teeth, suspicious bag exchanges, the young Afrobeats prodigy plays the “bad boy”, and charms the feminine  as the all-female chorus makes us understand.

This visual which appropriates the codes of gangsta rap music video comes soon after the release of “Rema’s realm – Episode one”, a kind of short film based on his music showing the lack of love and “the bad influence of the street”. 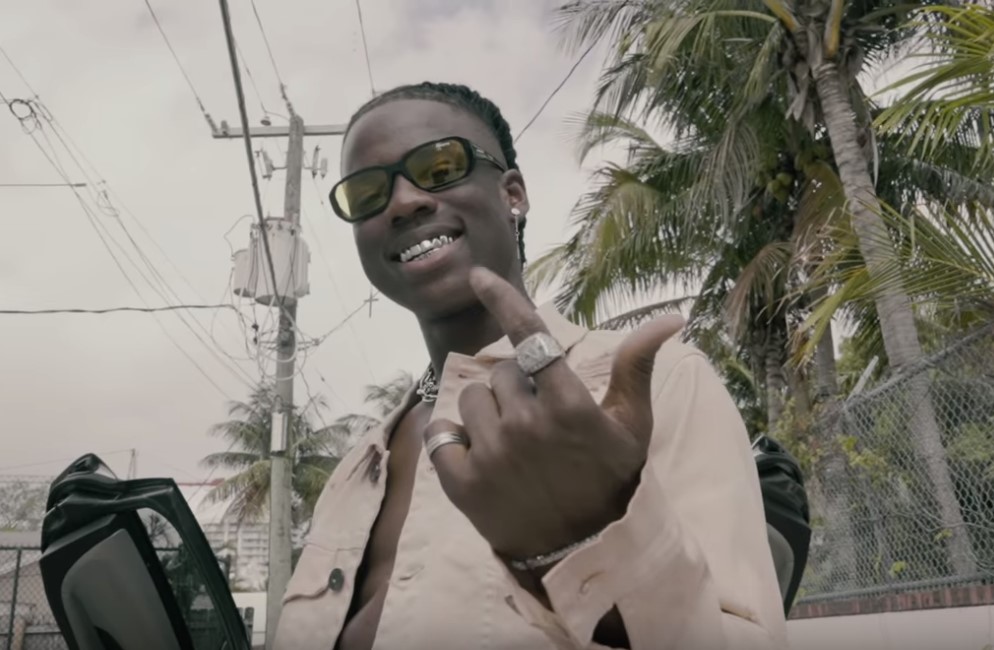 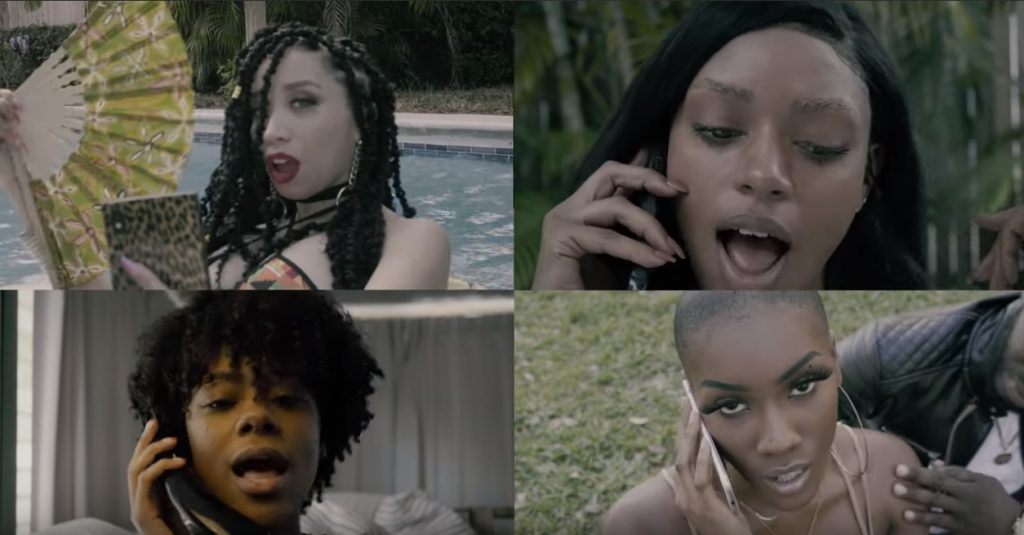