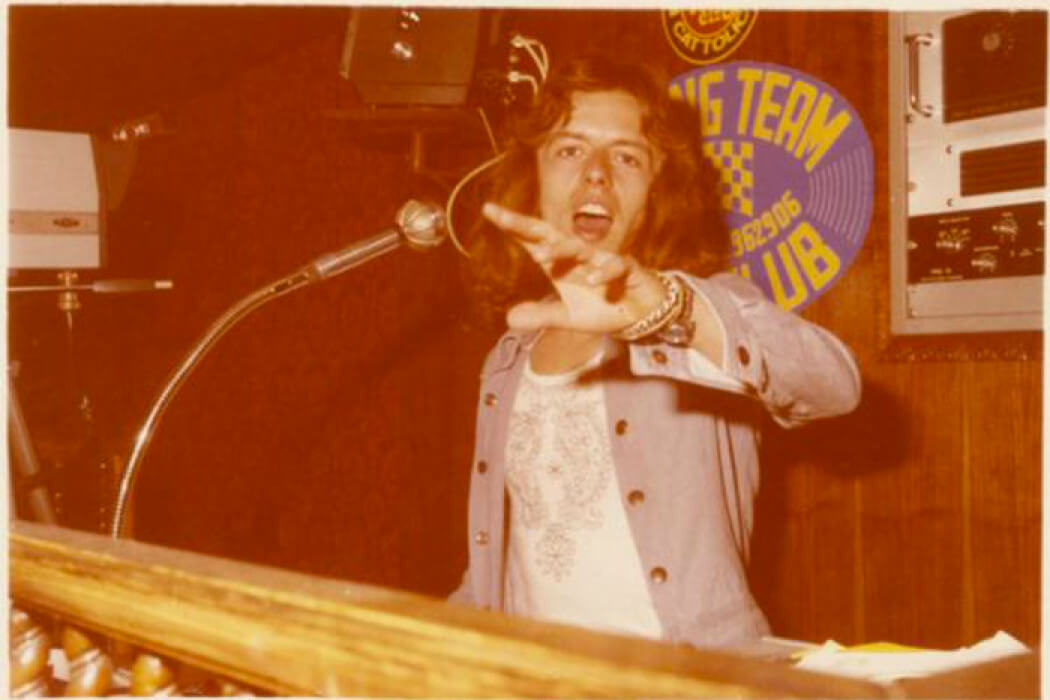 Paris based independent label Antinote has just released of a new eight-track compilation that seeks to showcase the sonic evolution of Europe during the eighties and nineties renaissance. Northeastern Italy, at the beginning of the 1980s, an entire local scene gathered around a handful of DJs who put their dancefloors in a trance to the sounds of “rare, new, and singular” music, under the strong influence of ethnic and world music. Spreading to Austria and Germany in its second wave, the movement shifted towards trance and progressive house sounds. A kind of mixing in total rupture with that of a dying disco for which it is intended as an alternative.

Born in twin clubs in Northern Italy, Afro-Cosmic was developed by DJs Beppe Loda and Daniele Baldelli. While Afro spawned from Loda’s mixtape during his residency at Typhoon club in Brescia, Cosmic style was pioneered an hour down the road at Cosmic Club by Baldelli. Both are endowed with a baroque, quasi-mystical dimension. While the official history of underground dance music has very quickly and rightly retained the contribution of DJs from Chicago and New York, it was not until the early 2000s that interest in the Afro/Cosmic scene was finally shown. 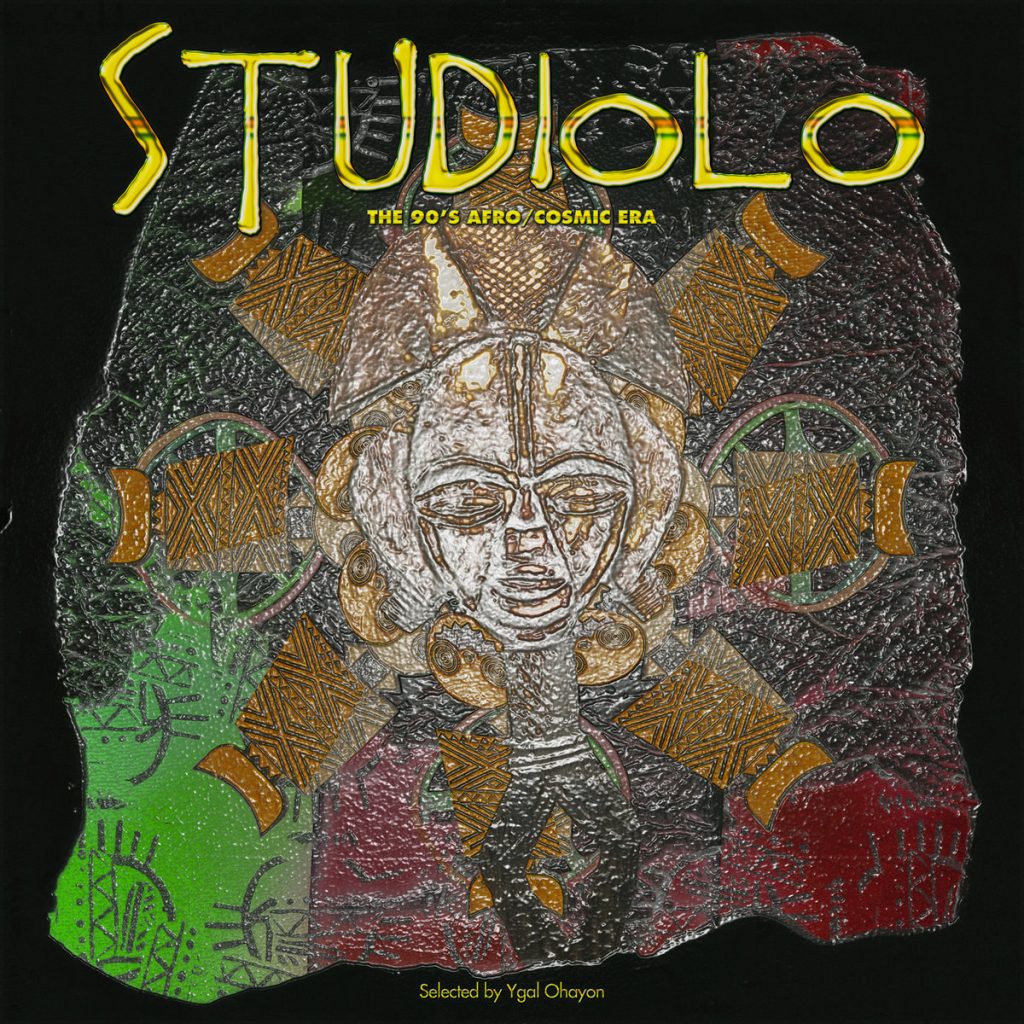