Bringing new meaning to the phrase ‘shaken not stirred’, Sandy B shakes up a storm in this video for his latest single Qhum Qhaks.

Kwaito star Sandy B has been at the forefront of South African music since the 90s, pioneering a sound that effortlessly blended hip-hop, house, R&B and G-Funk to create something timeless and unique. His first album in almost thirty years, Qhum Qhaks was released in May 2019 onto vinyl and subsequently released on all digital platforms this year, along with the video for his debut single of the same name.

Inspired by classic 007 title sequences, the Qhum Qhaks video is a five-minute statement of the kwaito sound: hybrid textures and tempos. Far from a one-dimensional artist, Sandy B’s inimitable and eclectic style is brought to the screen through a process of layering in the video. Bodies projected onto faces, faces onto fabric, and a dancing Sandy B onto all of them, paying homage to the textured approach of the South African star’s work.

Like the song, multiple elements meet in the video, most significantly people of all colours, shapes and sizes. A reminder that Qhum Qhaks, like all of his music, is a meeting ground for people from all backgrounds.

When we spoke to Sandy B in June 2019, he propagated that wherever he goes around the world, people are dancing to his music; ‘[t]here’s no place where [people] hear my music and they just stand still. I just get the same reaction everywhere. That’s surprising because most of the places I’ve been to, they’re hearing Sandy B for the first time’.

The video was shot in Denmark over two days in November 2019. It was produced by Vumbuka Records who also released Qhum Qhaks. You can order the vinyl version on the label website Vumbuka Records.

You can listen to “Qhum Qhaks” in our afro + club playlist on Spotify and Deezer.

Read more: The power of kwaito music: In conversation with Sandy B 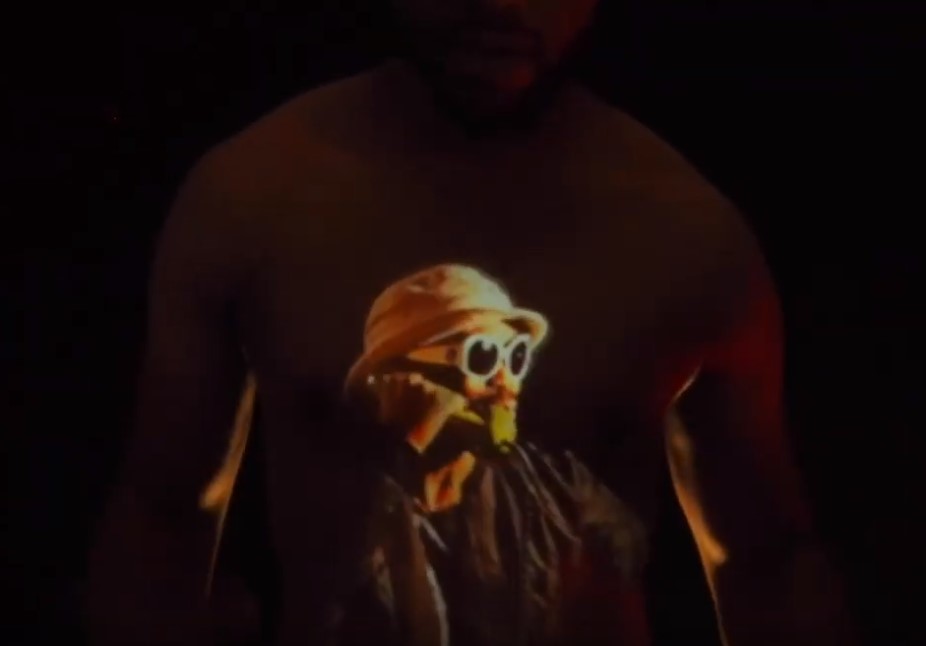 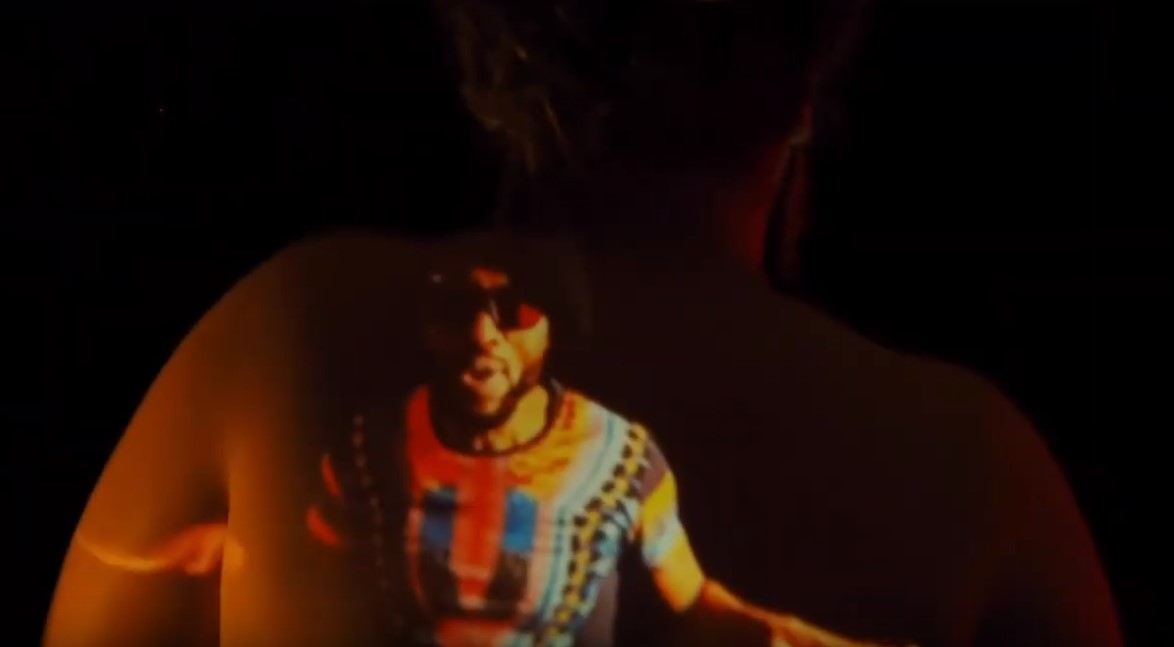