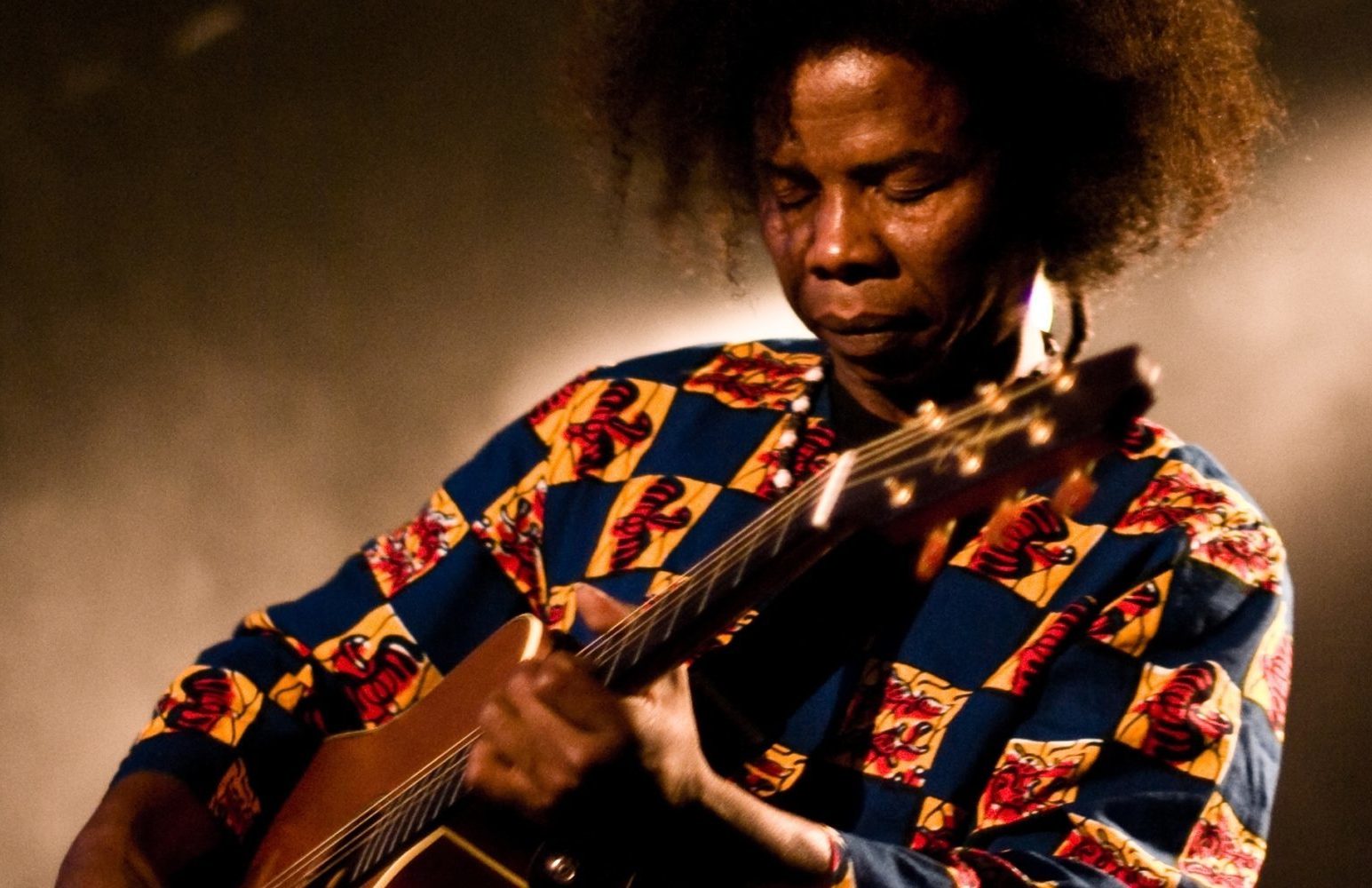 The compilation Early Years gather Damily’s debuts recorded during 1995 and 2002.

Madagaskar had conditioned us to its northern “mafana” (hot) rhythms, but truth is, the temperature only goes up as you head south of the country: in the city of Tulear, which is laced with the heat of the Mozambique channel, they play a local hot and sizzling style: Tsapiky. Tsapiky is Malagasy genre driven by a scorching beat played on drum heads made out of zebu pelts, wrecked electric guitars, high pitched voices that’ll rip your heart out, a saturated sound played on local DIY gear.

During over 30 years, guitarist Damily has been the sharpest and most prolific artist in the tsapiky world. Along with his band, he has been setting the international scene on fire as fighters against musical globalization process. All the characteristics of the genre can be found on “Zaho Va” from his 1995 album Jagirike vol .1, which can be listened to below.

In the 90’s, Damily records up to two tapes a year. This album is a compilation of tracks from four of his earlier albums, recorded between 1995 and 2002 in Madagascar. He allows us to (re)immerse ourselves in his compositions that marked an era – not yet over – of the tsapiky, and to see how his ingenious playing techniques, his riffs, his arrangements or his stage play could inspire the young guitarists flourishing in the new tsapiky scene. 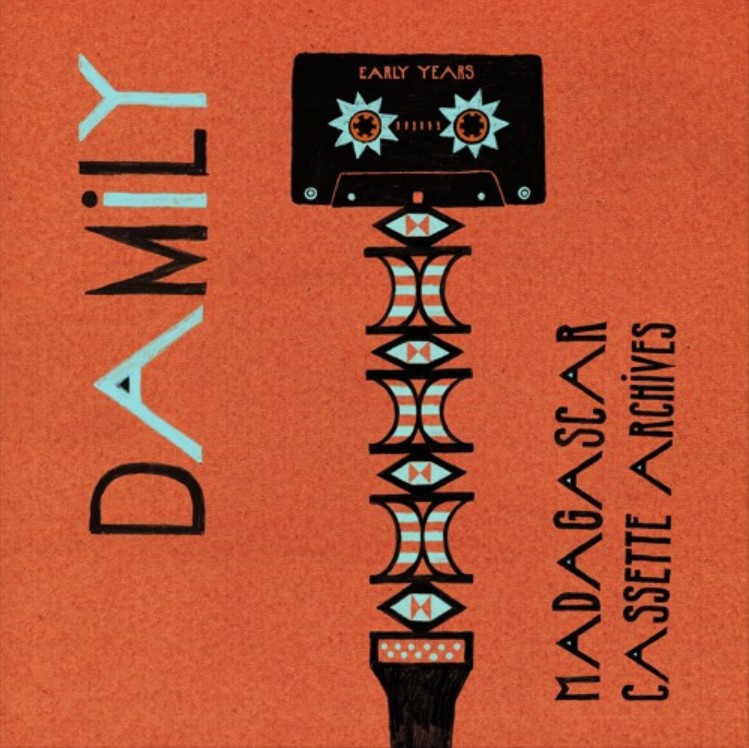