Published on the 21st of February on Pelican Fly, Diasporave 1/3 reflects the image of the contemporary nomad Jaymie Silk in today’s electronic music landscape: transverse.

The term “Diaspora” is a contraction of two terms that define Jaymie Silk’s universe: diaspora and rave. A cultural melting pot in which Jaymie has been immersed since his childhood, from his involvement in the Montreal ballroom scene as a resident DJ to his performances in clubs and after parties, whether in Toronto, Montreal, Paris, London or Barcelona.

Diasporave is a musical passport triptych concerning the identity of children of the diaspora, while breaking the codes of bass music, techno, club garage and adding its different cultural and ethnic influences. This project will also contain remixes by Sam Tiba, Lyzza, KG and Raito. Diasporave 1/3 is thus part of a triptych of three EPs to be released this year on the Belgian label Pelican Fly, and will contain remixes of artists from the current electronic scene such as Sam Tiba, Lyzza, Raito or the English K.G.

Listen to “Bangala” in our afro + club playlist on Spotify and Deezer.

Diasporave 1/3, available since the 21st of February via Pelican Fly. Listen to it now here. 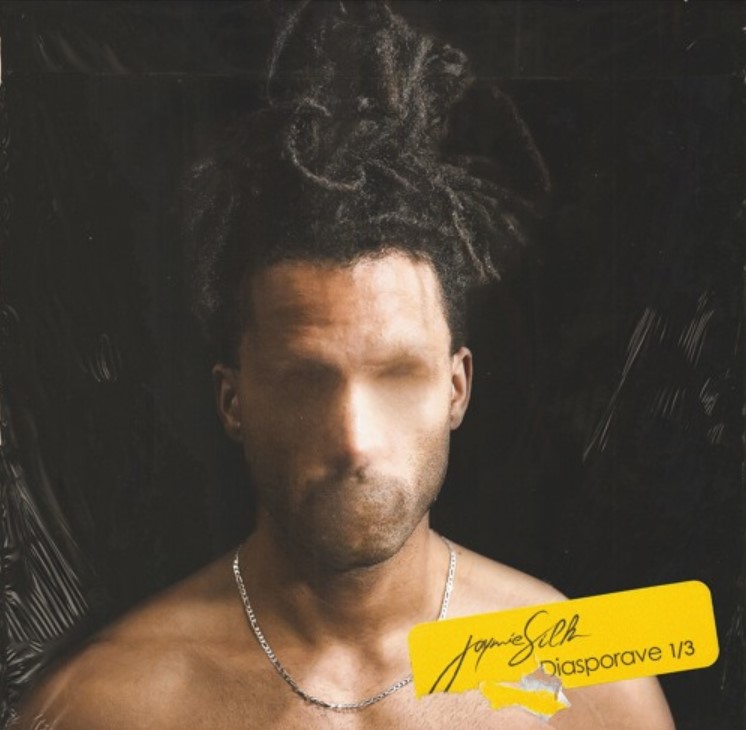