Stonebwoy, whose real name is Livingstone Etse Satekla, began his career in 2010 under the wing of Samini, the godfather of Ghanaian dancehall. 4 albums later, the artist refined his style to create a new one, that he calls Afro Dancehall, a “mix of Afrobeats, Dancehall and Reggae”. Able to collaborate with Jamaican reggae legends like Beenie Man, he is also popular within the alternative scene, having made songs with Amaarae or Darkovibes and many rappers like Kwesi Arthur or Medikal. In the streets, he is the leader of the Bhim Nation, his fanbase almost organized into a legion; in business, he is the CEO of the Burniton Music Group, his label with which he has received many distinctions (Vodafone Ghana Music Awards, All Africa Music Awards, AFRIMA…).

“Good morning” is the occasion for the artist to reflect on his success in the early morning: Good morning to the Maker, you do me all this favor. The track, on a Spanker production, features Dutch rapper Chivv, who has already appeared alongside singer King Promise in February. The video, shot in a villa in Jamaica, shows Stonebwoy freestyling in front of a luxury car and floating over the remains of what looks like a fun night: Rasta man party!

Anloga Junction is set to land on April 24th. You can pre-order it now here. 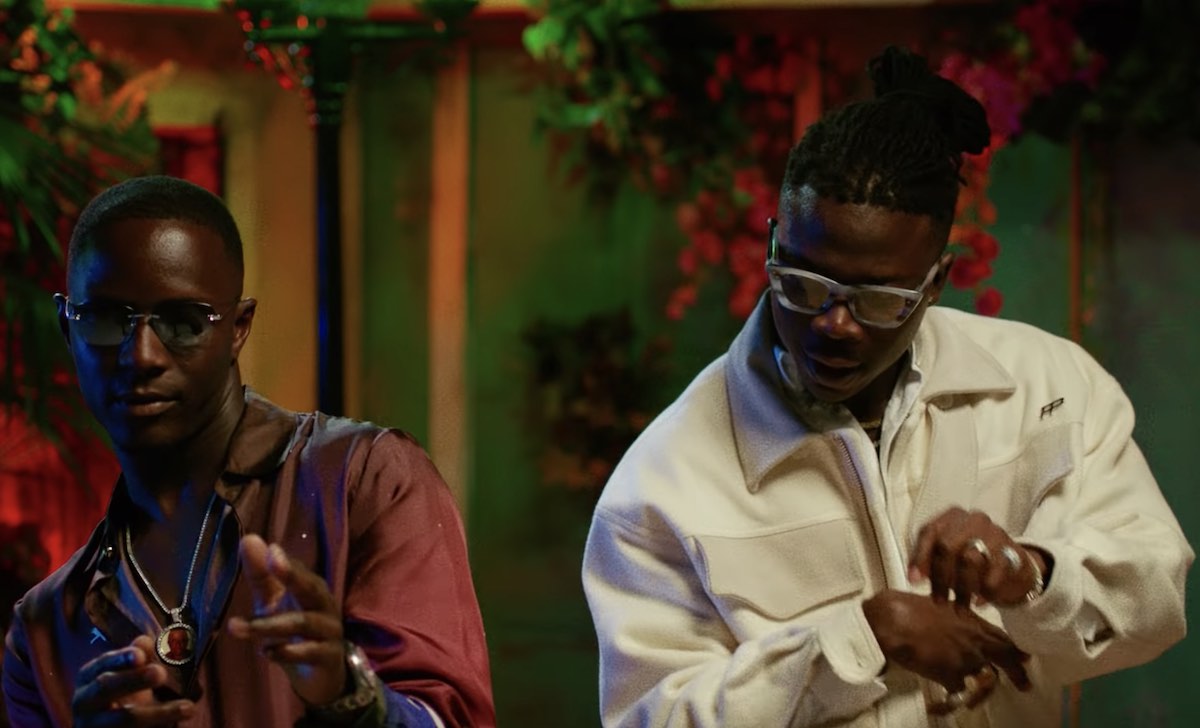 Stonebwoy and Focalistic team up on “Ariba”
News