Just a few days away of the International Women’s Rights Day, Kolinga releases their new single “Nguya Na Ngai”, a choreographed metaphor for the plight of women around the world.

Written four years ago at the beginning of the group’s existence, “Nguya Na Ngai” is originally a tribute to Congolese women, victims of the torturers of the civil wars that have shed blood across the country. After the success of their album Earthquake in 2017, the group led by the Congolese singer Rebecca M’Boungou is back with this beautiful and committed song sung in Lingala, one of the languages of Congo/Brazzaville. It brings to light those women who suffer from the horrible paradox of giving life while being at the forefront when it comes to count the victims. “Nguya Na Ngai” – which means “my power” – is both a cry for help and a spark, in the hope that the world understands what women stand for: peace, love and the strongest way to rebuild a society from the ashes of conflict.

Directed by Rébecca M’Boungou and choreographed by Raphaëlle Renucci, the clip aims to make the message universal, through the moving bodies of five dancers from different backgrounds. Through urban and African dances, each woman dances in her own style without artifice, as if to free herself from her chains in solo or in community. The bodies are filmed alone in the middle of an empty space and release sincere and spontaneous emotions on Rebecca’s singing, thus participating in this pictorial testimony of female power and vulnerability, without any seductive ulterior motive.

The single will be available from March 8th at Underdog Records, order it here. 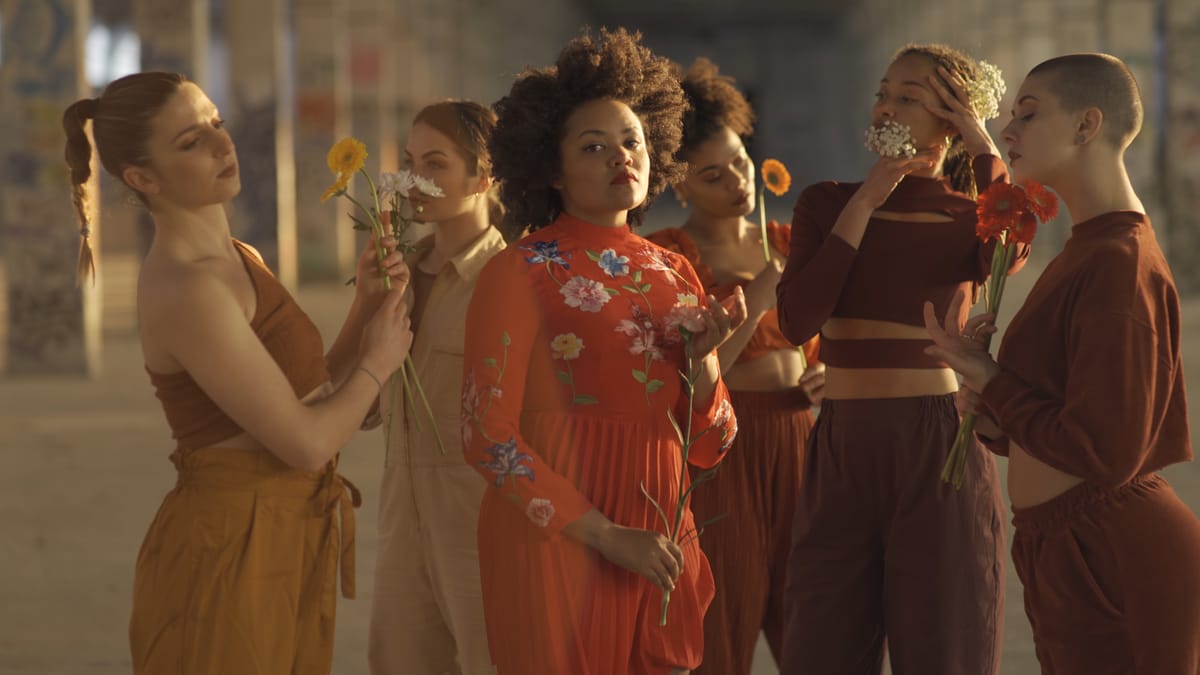