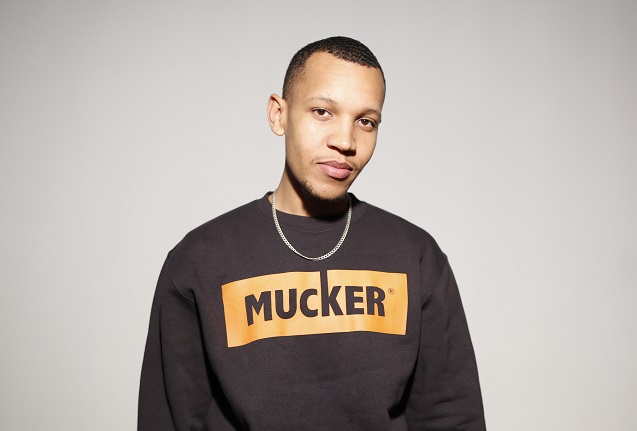 The beats of Mansa’s mind give birth to Sonte Saramala

Swedish and Gambian producer Mansa arrives on Basy Tropikalne with the release of an EP that promises to bring dancefloors to the skys. Check out the preview of “Sonte Saramala”.

Based in Brussels, Swedish and Gambian producer Mansa has recently gained some traction thanks to An Ode to Self Exploration, a short film co-directed by Sofia Aedo Zahou. In a liberated dance over the rhythms of his beautiful track “Mussolo”, he explores the themes of isolation and gender. In the same manner, “Sonte Saramala” features straightforward percussions, ethereal voices and atmospheric synthesizers which are reminiscent of the 90s Detroit electro tunes. Drawing from current musical trends of dance music, Mansa shapes an experimental sound based on borrowed elements from West Africa, creating a modern tune filled with pleasing contrasts where the percussion’s warmth balances the coldness of the synthesizers.

On the remix side, the Polish label Basy Tropikalne calls on Zambian producer SHE Spells Doom who’s seen a rise in popularity after signing with the prestigious Berlin-based label Tresor. Known for taking his inspiration from horror and sci-fi films of the 80s, soukous, gqom and 2000s rap, he speeds up the tempo of the title track and turns it into a technoid anthem without losing its melodic qualities. After Obeka and Pandcho Piedra’s EPs, Basy Tropikalne’s new release managed once again to hit the mark. With it, the label continues its inspiring pursuit of avant-garde sounds stemming from Africa and Latin America.

The EP is now available. You can listen and order it here.