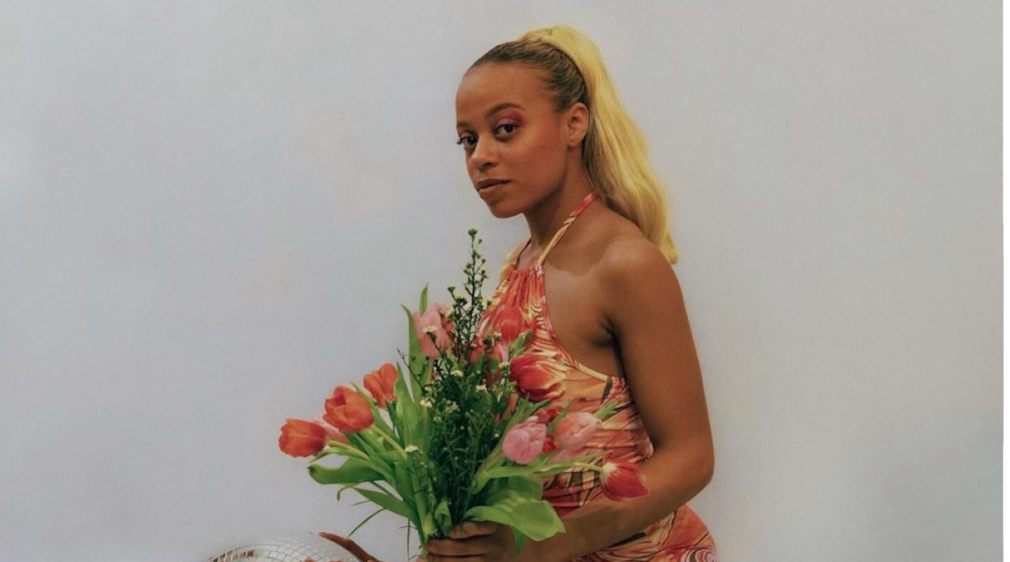 The musical chrysalis of Banga

French-Gabonese DJ and producer Banga, previously Petit Piment, is about to fly with a double-single to her musical universe, Latitude 0° 0′ 0″. “Papillon” is a first listen to be discovered exclusively on PAM.

Banga’s artistic path is reaching new heights with her latest project. Among others, she is behind the thunderous production of “Shoot”, a reunion of some of the most prominent French female rappers of their generation. She then distinguished herself with her sharp performance on the prestigious Moonshine compilation before recently accompanying Pongo to perform her album Sakidila on stage.

From edits and other mixes on Soundcloud, and sharing the stage with her contemporary kuduro idol, the time has now come for Banga to put herself on center stage. Published on the Parisian label lavibe, Lattitude 0° 0′ 0″ is an EP composed of 2 tracks that aims to better understand the universe of Banga and its patchwork of influences drawing as much from baile-funk and afro-house as kuduro. It is also the invisible equatorial line that connects Gabon to Brazil, just like the rhythmic link that unites those from the diaspora to those of club music. With its melodic line that oscillates between light and dark, “Butterfly” is a hypnotic and visceral entry that allows a glimpse of where her first fluttering wings will lead as a full-fledged producer.