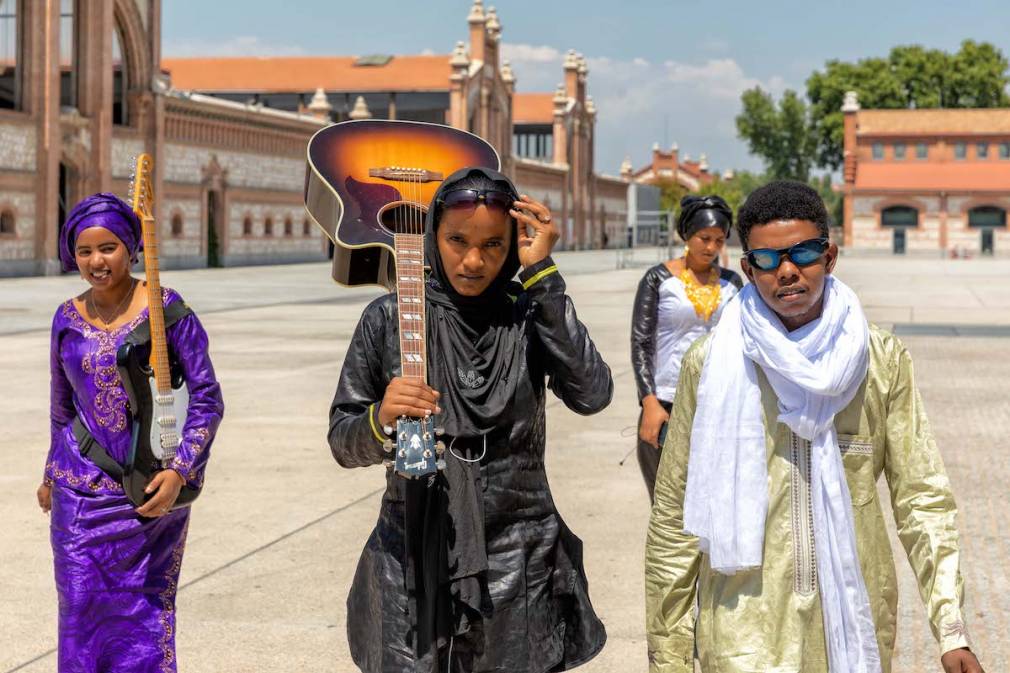 With guest curators like Animal Collective and Ostinato Records, and a slew of artists scheduled to play in 2022 including Kinshasa’s KOKOKO!, Le Guess Who? is shaping up to be a can’t miss pan-African musical experience.

The general line-up is also a panoply of pan-African talent. There’s Kinshasa’s KOKOKO!, who soundtrack the Congolese city’s harsh yet explosively creative reality. The fast-rising British rapper Lex Amor who uses her Nigerian roots for inspiration. Avant-garde cosmic sounds from Senegal, via the Wau Wau Collective whose “Yaral Sa Doom” is a groundbreaking album spanning borders and musical scenes. Tumi Mogorosi will also make an appearance, an artist, activist and theorist with a focus on the Black liberation. Also in attendance will be South African pianist Abdullah Ibrahim, who explores Church and Ragas, to modern jazz and Classical Western styles for a unique take on contemporary piano.

To get a deeper sense of the festival in its element, check out COSMOS, Le Guess Who?’s hybrid platform that translates the festival’s mission to the online environment with both live and on-demand exclusive content. PAM will be featuring two shorts with a new series entitled PAM Meets, a behind the scenes look at our favorite artists as they get ready to perform at the festival. The first editions follow South African gqom pioneer Menzi into the depths of wildness and Sudanese DJ and producer Turkana as she wields music as a form of empowerment. COSMOS is available for worldwide streaming now until May 15th via cosmos.le guess who.com.

Tickets for Le Guess Who? 2022 are on sale now via leguesswho.com/tickets.