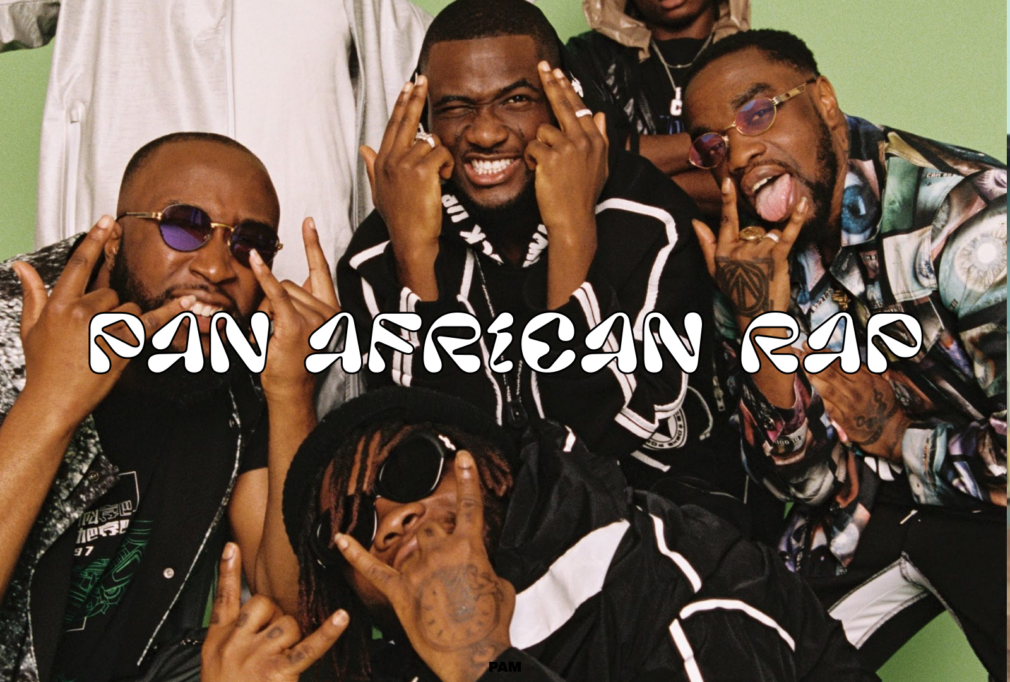 This week’s Pan African Rap roundup features an explosive collaboration between NSG and LD, the heady riddim of Vybz Kartel, Berama and Loan’s trippy vibes, a body disposal tutorial by Medikal and a promotion of electric cars by Didine Canon 16.

London-based collective NSG unites with fellow British driller LD in “Roadblock” taken from their four-track EP Headliner. In it, the “godfather of UK drill” takes a detour from his usual vibe to embrace the dancehall sound of the East London crew.

Ghanaian rapper Medikal shows us how to neatly dispose of a body in “Witness”. His blasé attitude and steady confident flow reminds us of the importance of staying cool in such stressful situations.

Algerian rapper Didine Canon 16 – and his animated 3D model alter ego – promote environmental awareness through the single “Tesla”. Without missing a beat, Didine Canon 16 does not stop to catch his breath with his dense lyrics and impressive delivery.