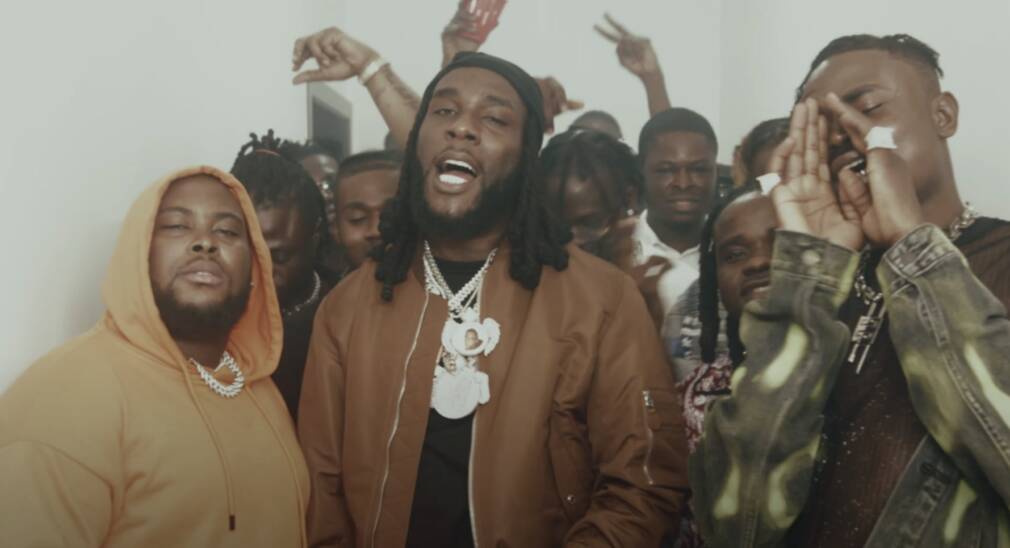 Nigerian star Burna Boy unveils a new single “Last last” and teases the release of a new album Love Damini, from which this new track is taken.

Burna Boy has been quite in demand lately, having recently headlined a concert at New York’s Madison Square Garden just two weeks ago. A first, for a Nigerian artist. Burna also took this opportunity to tease the release of a new album entitled Love, Damini. The release date of which has been the subject of uncertainty. Initially believed to be released on the 2nd of July to celebrate Burna Boy’s 31st birthday – the African Giant hinted as much in an interview on The Daily Show with Trevor Noah – it was then suggested it would be released on the 30th of June by Pitchfork… Other dates have also been relayed (27th of May, 1st of July), We’ll just have to wait and see. It will be the artist’s follow up to the Grammy-winning Twice As Tall. The singer took to Twitter to comment on his new project which he called a “personal body of work” about “the ups and downs, the growth, the L’s and W’s”.

To counteract all of this uncertainty and to appease his admirers, Burna Boy has unveiled the music video of the track “Last Last” which will be part of his new highly anticipated album. This single samples “He Wasn’t Man Enough” from RnB legend Toni Braxton. Quite an interesting choice as it gives another ironic connotation to his clip in which he stages himself in an opulent setting, surrounded by expensive cars and wearing luxurious watches, at times in a huge modern mansion and at others in a private jet. But the title is also a nod to his community. “I need Igbo and Shayo” is sung in the chorus (the Igbo people being an ethnic group in Nigeria while “Shayo” is a Nigerian slang term which refers to alcohol). A love letter to thank his “house, cars, friends, igbo, shayo and most importantly his fans” signed Damini.

Listen to “Last Last” in our One Dance playlist on Spotify and Deezer.

Blaqbonez becomes Oxlade, Asake and Ayra Starr in new visuals for “Back...
News