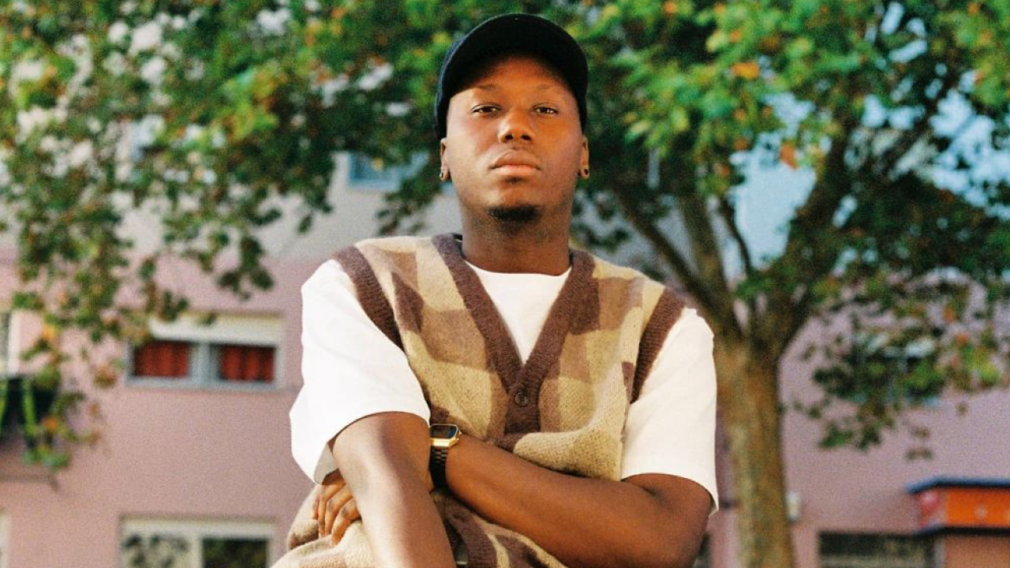 The prolific Luso-Angolan producer and DJ unveils his new single “Rave no Rio”, a few days before his forthcoming EP, Banzelo, out June 10th on Moonshine Records.

After the nervous “Kitana”, the “chosen one” from the Moonshine team, as his sidekicks like to call him, brings a second foretaste of his upcoming Banzelo EP with “Rave no Rio”. Literally translated “rave in the river”, this explosive new tune is a great example of the intensity that his productions have gained since his revelation on the second volume of Enchufada Na Zona compilation in 2020. In contrast to his last very melodic EP Crazy Times, this pure batida banger with baile funk influences falls within the dark vein of his work. And it turns out to be a proper presentation of the energy deployed on this six track project soon to be unveiled. Now between Lisbon and Paris, Vanyfox’s Summer will be hot and busy since he is currently on a European tour with the Montreal collective. He will take off later in the Summer season for the other side of the Atlantic, with gigs planned in the United States and Canada. It represents a great opportunity for him to introduce this new EP and to expose a little more to the rest of the globe his innate science of groove through batida.

Listen to Vanyfox in our afro + club playlist.

Listen to “Rave no Rio” here. Banzelo will be released on June 10th.