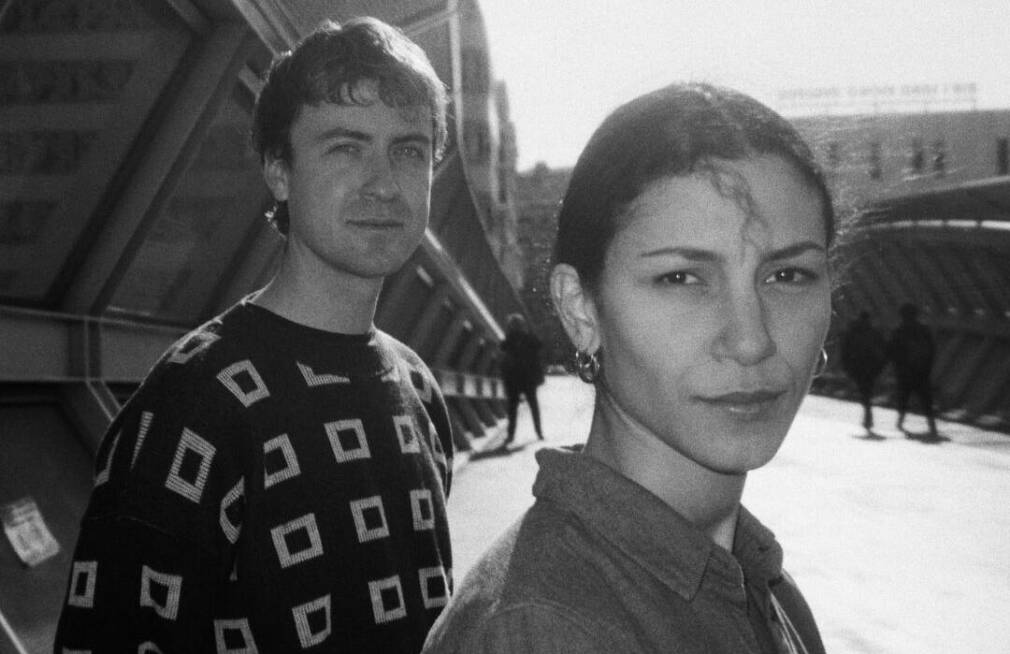 Deena Abdelwahed teamed up with the french producer Basile3 for a 3-track EP, her first release in five years. It follows Khonnar, Deena’s latest album dropped back in 2018.

On the one hand, an producer with a passion for bass music signed with French label Infiné. On the other hand, an electronic noise composer who came from the Tunisian collectives World Full of Bass and Arabstazy… Basile3 and Deena Abdewahed have worked together in the studio between December and March to compose Free Radicals, a two-person EP which will be released on June 10th.

“Deena and I have been spending time together since 2015 or 2016”, Basile told us. “When I signed a contract with InFiné, she was already there. I remember that in order to introduce me to the label, I was asked to remix Deena. This year, we wanted to work on something together.”

Dark on “Alpha GPC”, overflowing with unhinged bass on “Niacinamide”, cerebral with the hit single “Hyaluron”… In just three titles, Deena and Basile have managed to establish a musical framework between shadow and light: “Lately, I haven’t really been writing for the club but Deena does it in a far more intuitive way. She is the one who brought me back towards the dancefloor. With Deena, we share a commun referential between the UK, grime and the music of Fatima Al Qadiri.” If Basile compositions shine, Deena expresses herself through dark and abrupt constructions. However: “we managed to find a balance between a dark approach and a more straightforward sound. Free Radicals is born from this fusion!”