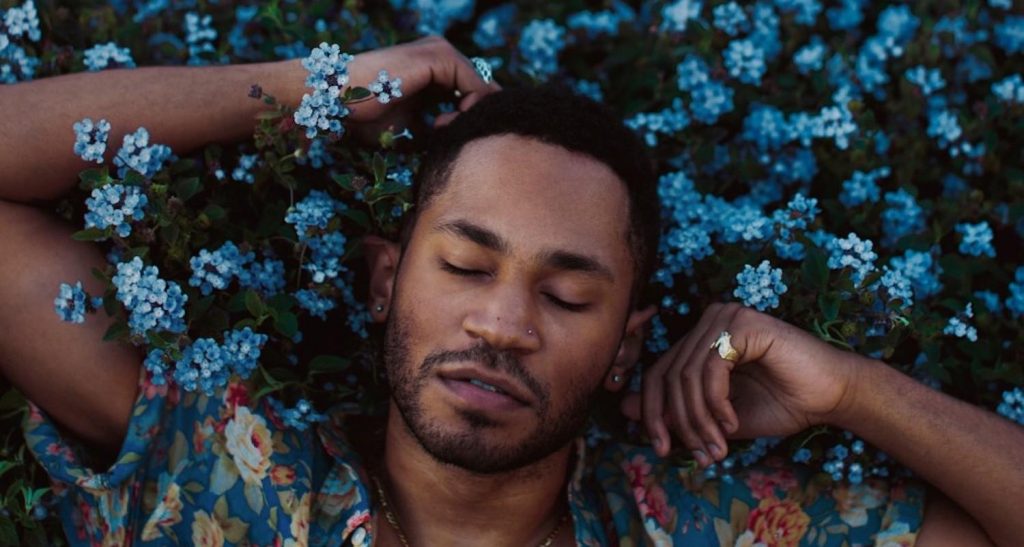 In this week selection: the long awaited sophomore albums from Kaytranada and Stormzy, the third volume of Moonshine’s mixtape, the exciting compilation Mogadisco and many more to hear this week. 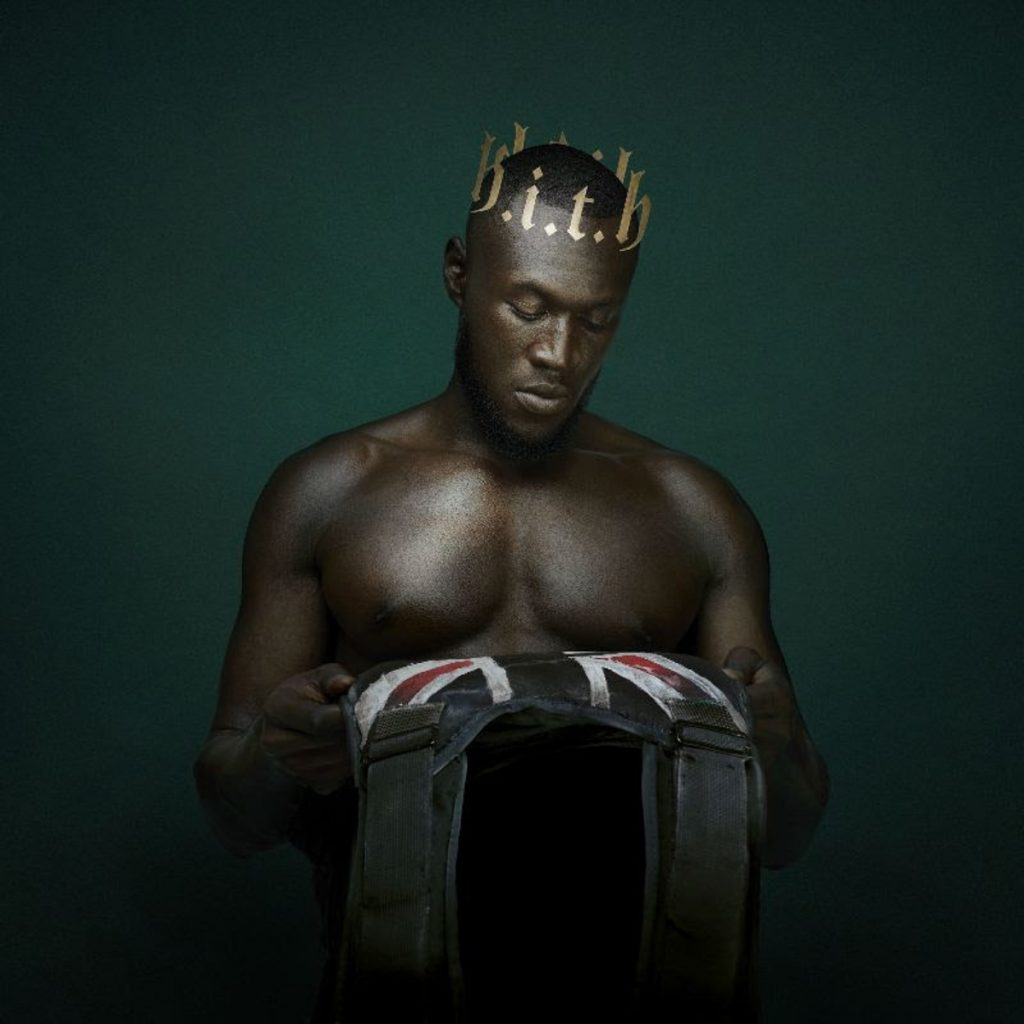 Heavy Is The Head

After serving us some impressive singles ‘Vossi Bop‘, ‘Sounds Of the Skeng’ and more recently ‘Audacity‘, Stormzy shares his long-awaited sophomore album, Heavy is the Head. Throughout the 16-track release, the rapper, real name Michael Omari, leads listeners through honest self-reflection with powerful verses and addictive hooks. The album is composed of 16 tracks with a few prestigious guests including Burna Boy, H.E.R and Headie One among others. 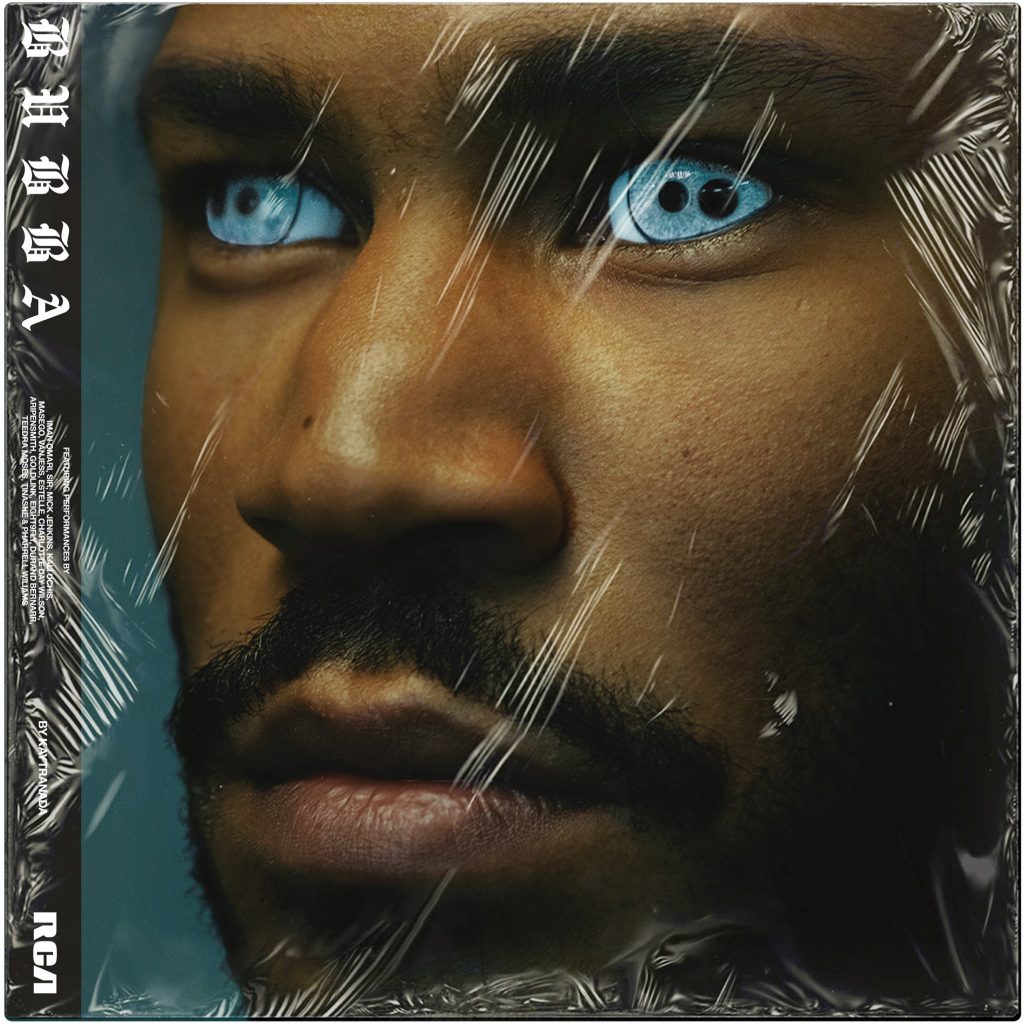 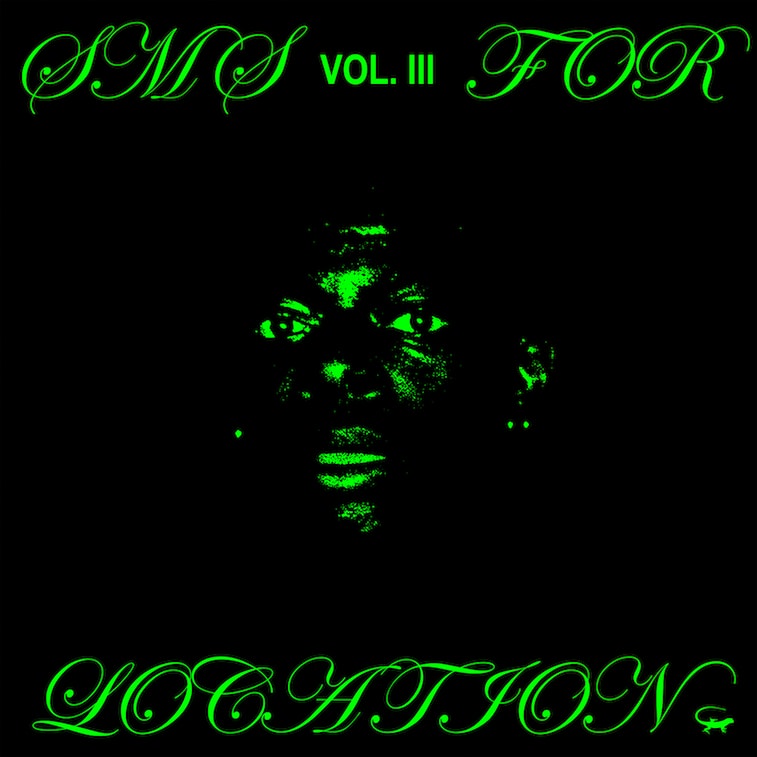 Montreal-based crew Moonshine celebrate 5th anniversary with the release of SMS For Location vol.3. The afro-futuristic collective of musicians, DJs and visual artists curate lunar-based events centered around African and electronic music. The SMS for Location compilation series references to the way in which the party informs ravers of its ever-changing location. The third instalment of the compilation saga features electro-house, afrobeats, Congolese rumba and more from producers including Dinamarca, Pedro and Moonshine resident Pierre Kwenders. 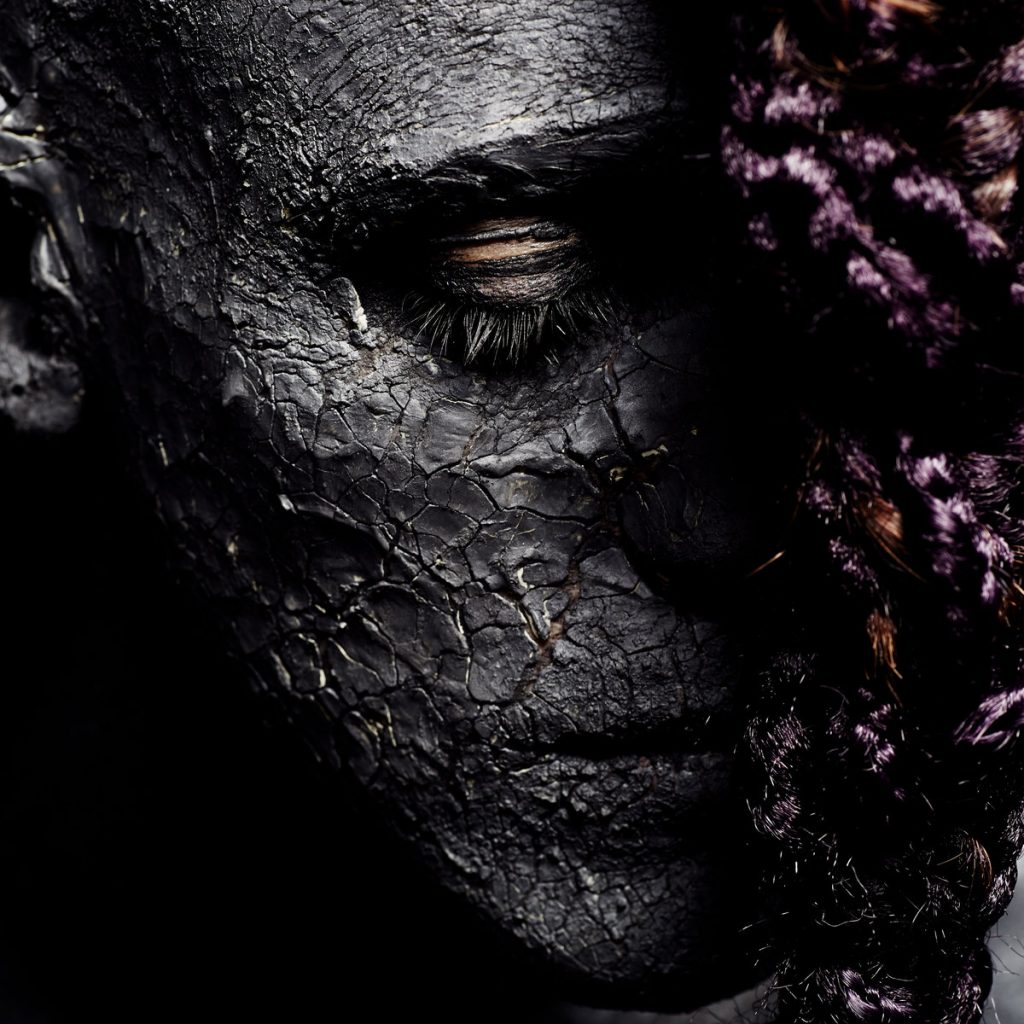 Mettani’s new album Divīne is a journey through the ambivalent manifestations of the sacred. It’s an industrial North African bass trip into the dark ceremonies of resurrection. It is the first part of a triptych in which Mettani, founder of the Arabstazy platform, explores some of the rarest moments of observable humanity. 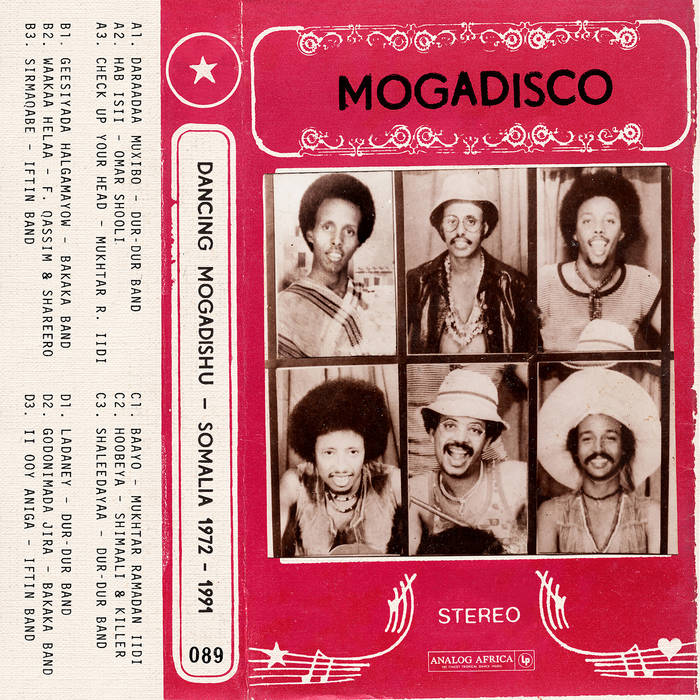 Berlin label Analog Africa give a second life to rare Somalian funk and disco tracks on Mogadisco – Dancing Mogadishu (Somalia 1972​-​1991). Label creator Samy Ben Redjeb travelled to the infamous capital of Somalia in November of 2016, making Analog Africa the first music label to set foot in Mogadishu. They discovered an uncovered and unmarked pile of discarded recordings in a cluttered corner of the building of Radio Mogadishu. Its highlight the disco tsunami that hit the country during that time. 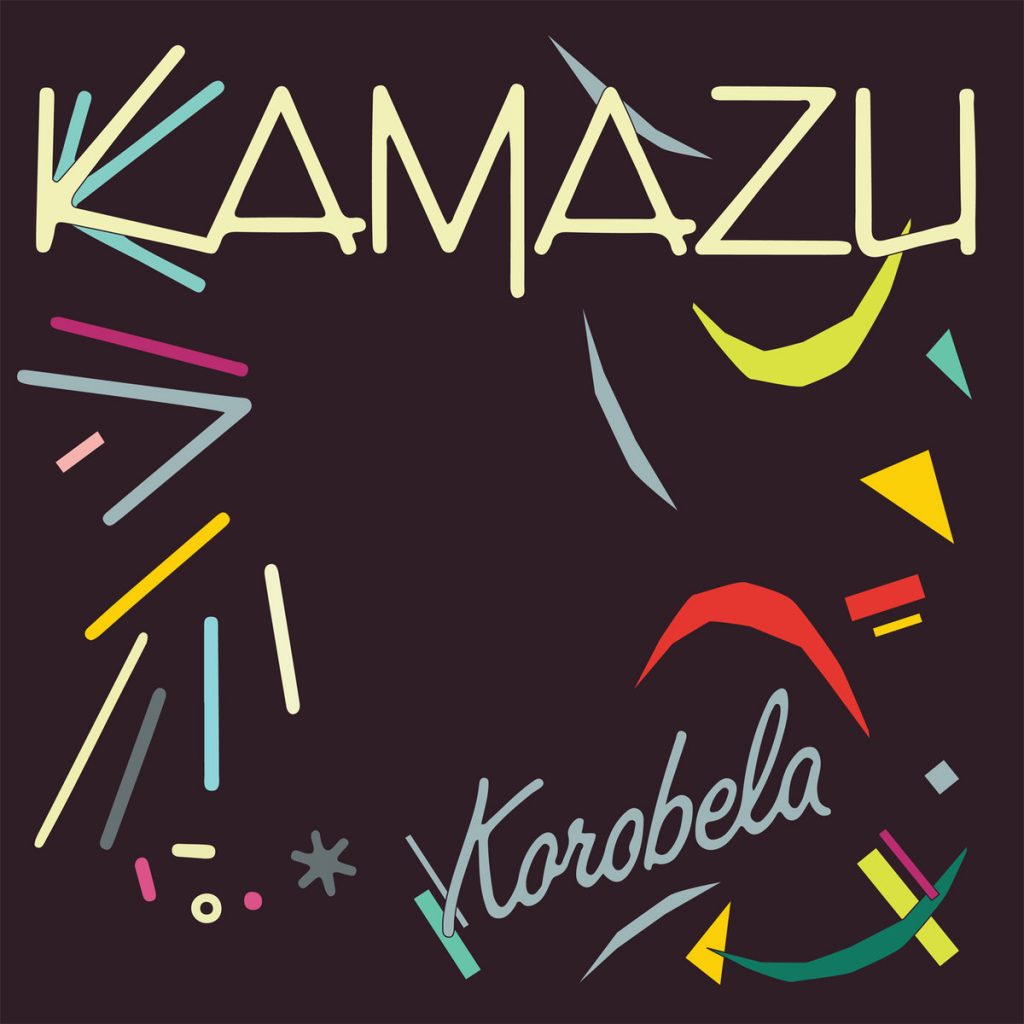 This new anthology on Afrosynth Records brings together six songs by South African disco star Kamazu, spanning his career from 1986 to 1997: two of his biggest hits, ‘Korobela’ and ‘Indaba Kabani’, two more obscure songs from his catalogue, ‘Victim’ and ‘Why’, and two tracks from his kwaito comeback, ‘Mjukeit’ and ‘Atikatareni’.

Dowdelin explores as a tireless ever-moving trailblazer a path where Creole jazz, electronic dancefloor sounds and Caribbean percussions come together to create a unique Future Kréol feeling. On this new EP Dowdelin illustrates the art of blending: the search for the recognizable ancestral flavor in the moment, pairing it with an unusual influence, shaking everything to create the texture that will make the difference.