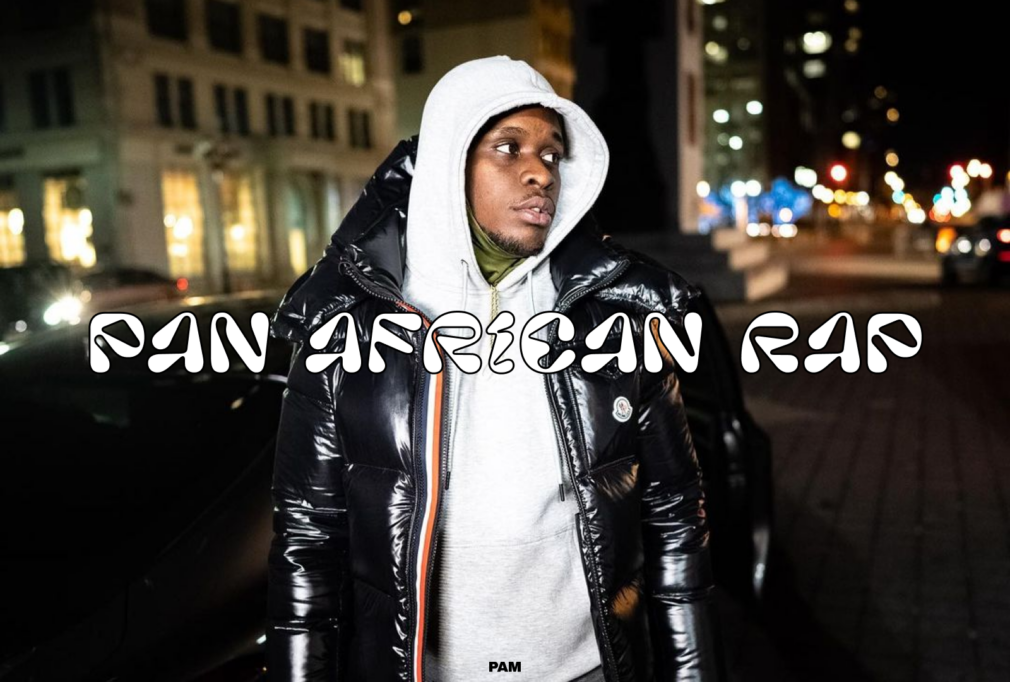 Guernsey-born producer Mura Masa has unveiled “Blessing me”, a track from his upcoming album demon time, featuring dancehall rap mainstay Skillibeng along with British-Gambian rapper Pa Salieu. Together, they produced this sensual banger accompanied by an evocative matrix-like visual.

Ciggy Blacc gives a new interpretation of the Haitian genre “Kompa” which gives its name to the single. The distinctive synthesized tune gives the tempo but the American rapper manages to keep the pace, without taking time to catch his breath, surrounded by his pumped crew in a car junkyard.

BackRoad Gee returns in “Under Attack”, an unhinged single punctuated by the Londonese East End rapper’s ad libs which compliment the dark unsettling instrumental reminiscent of slavic folk tunes. The clip itself also gives much to comment upon: it is full of flashing visual and interesting choreography in warehouse settings.